With the beginning of September, comes Labour Day. For some it’s a cruel reminder that the summer is ending and that means their vacation is too (a tragedy that hits too close to home for me). Or potentially you’re a parent that’s immensely relieved to send your child or children back to school. Regardless of how you feel about the start of the month (total sadness), Labour Day is meant to be a celebration of workers and all their achievements.

I thought the most fitting way to do so would be to take a closer look at films in the past that have either made me go “wow I am so happy I don’t work there” to “that job would be sick.” There are the obvious choices like Office Space and the The Devil Wears Prada that are both iconic. They’re quintessential “work related” movies. They both cater to the dread of having a career with a callous boss, being paid minimum wage (or simply not enough), being asked to do soul-rotting tasks like having more flair, or to the blissful luxury and joy of smashing a printer.

However, I didn’t necessarily just want to focus on the films that are strictly work related. I wanted to go into the movie-verse and find a job within a film that seemed like a dream but really would be awful. Which is why I needed to bring up…

I honestly think being IT or any form of Facility Management in a Jurassic Park setting would be the worst. Number one, there is a high chance you’re probably going to die or lose a limb to something that shouldn’t even exist anymore. I mean is the whole dinosaurs walking the Earth again thing absolutely amazing and cool? Obviously. But feeding time—as we’ve seen from numerous Jurassic Parks—is no joke. And Wayne Knight’s character (who will always be Newman to me) demonstrates a heavy work load with little to no respect. This of course ultimately causes him to write some nasty code and make a poor life (or more appropriately death) decision.

IT is always a thankless job but when you add dinosaurs into the equation it really takes it to a whole other level of shenanigans. But on the flip side, not all Facility Management jobs should be viewed as being horrible. Yes, some will cause you to die in horrific and extremely gruesome ways Jurassic Park style. However, there are others that are just a ton of fun and if they were real, would give you a serious case of envy.

The Night at the Museum 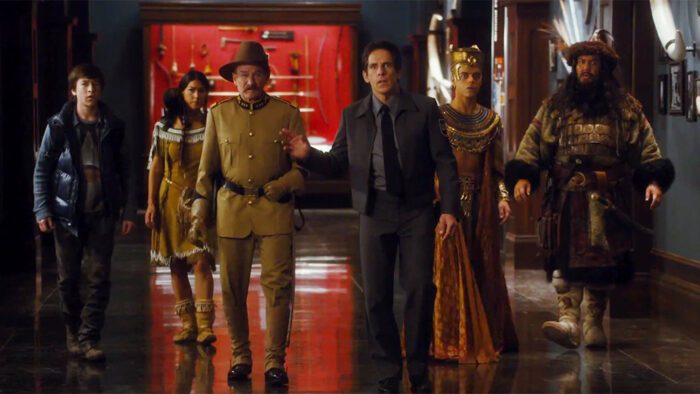 Ben Stiller’s job as Night Security may initially seem like a total bore. Not much is going to happen at night when a museum is closed and to some that in itself is a dream job. Now, it wouldn’t be a cute family movie without having that job be completely unlike what it’s supposed to be. And I personally find that to be a win because then you get your very own Tyrannosaurus Rex puppy!!!

Admittedly, I might have a thing for dinosaurs…though you can’t deny the charm and sense of adventure you would have each night going into work and being able to literally enter different parts of History. Even if you’re not a History buff and don’t find the idea of having the History channel come to life in front of you to be amazing, you can at least find some humour on the job with Jedediah and Octavius’ banter.

Witty dialogue is always key to a good movie as it’s entertaining and keeps you involved. One-liners or solid rebuttals are the fastest way to charm an audience and make for quotable movies years later. 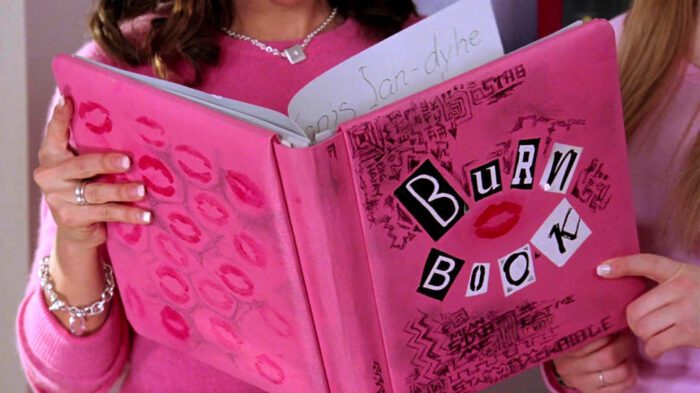 And quotable doesn’t even begin to describe this movie. Mean Girls is iconic in its own right and October 3rd will forever be immortalized as are Wednesdays. Yet, when you view this movie from the standpoint of being a teacher, it makes you grateful that schools aren’t really like that.

It’s a small blessing that comedies are based on dramatization as the bullying, cafeteria cliques, and overall drama are seriously over the top and would make high school a literal hell. It’s already hard enough to guide students through their issues of growing up, let alone in an environment that would be as stressful and intense as this one.

There’s absolutely no surprise why the Administration in the school turned to a drastic version of an “attitude makeover” via trust falls and blatantly calling out student’s names. (Considering they themselves were personally bullied by students, yikes.) 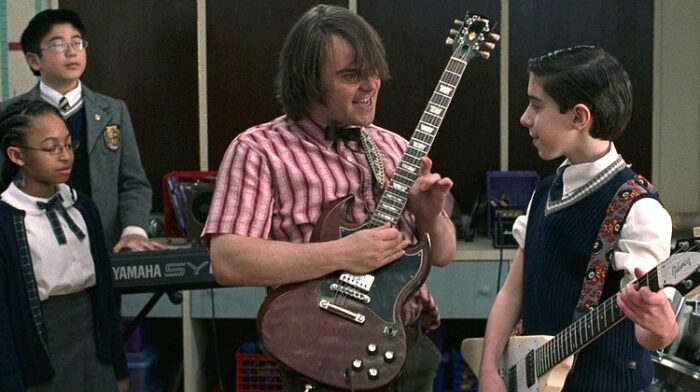 School of Rock takes a different approach to a classroom environment. Is Jack Black impersonating a substitute teacher? Yes. Is that very illegal? Definitely. But does he get to have the most fun ever with his students and basically create his own dream job? One hundred percent.

While Mean Girls teachers have to suffer through the most attitude and insane versions of high school students, this particular teacher in the School of Rock universe gets to have all the perks of being a teacher without any of the drama or paperwork.

You could argue that the age of the students affects the overall moodiness of the classrooms and school environment (which is totally viable) but ultimately it just boils down to the fact that being a teacher in this school completely trumps being a teacher in the other. The students are eager to learn versus being part hellion and there are zero repercussions for Jack Black’s character, which makes for one of the single cushiest jobs out there.

All in a Day’s Work

There are other careers in movies like The Martian (I don’t even need to explain this one) or another family classic like Ratatouille (can you imagine a rat being better at cooking than you??) where it’s fun to imagine what it would be like to walk in their shoes. Or be a thousand times grateful that you don’t have to and watch someone else suffer through it. Regardless, Labour Day can become one of those magical days at the start of September where we can either choose to dream a little and pretend to be someone else or just eat popcorn and be happy we’re not.