Welcome to my column dedicated to the appreciation of physical media supplements called: Feature Presentations. The goal of this column is not to say whether a film is good or bad and worth picking up or not—I would like to highlight the discs that go the extra mile and provide film fans with enough tasty tidbits to satisfy even the hungriest of cinephiles. With all that out of the way, today’s article will focus on the Vinegar Syndrome release of Master of the World.

Vinegar Syndrome released Master of the World as part of their January 2022 package. Not having heard of the film before, I took to the Vinegar Syndrome site to read the synopsis. If there was any excitement prior, the flame of excitement blew out quickly. I might be short-sighted by lowering my expectation level after reading the plot description, but the idea of an Italian caveman film did not strike my fancy.

As a subscriber to the 2022 Vinegar Syndrome subscription service, I was getting Master of the World whether or not. I had read other reviews that mentioned the film did not have dialogue, only adding to the lack of enthusiasm I felt towards this release.

Since I mentioned that this was part of the January package, and I am writing this in April, it took me a bit to get the motivation to pop the disc in. Was it as bad as I was dreading? No, but that’s not saying much.

There isn’t much to talk about with Master of the World, as the simplistic tale of cavemen struggling to survive is all you need to know. Yes, there is a bit more as we follow the main character, Bog, who moves up the ranks to become the leader of all men and women. It’s a tale as old as time, and with Master of the World, you get to see it in all its grunting glory.

As expected from an Italian sleaze film, Master of the World strives for shocks by showing man’s brutality on camera. What does that mean for the film? Director Alberto Cavallone revels in placing the actors in battle scenes involving hand-to-hand combat. There’s plenty of death to be had, and for you gorehounds, a couple of decapitations and scenes of cannibalism await! Honestly, it’s par for the course with Italian exploitation films. 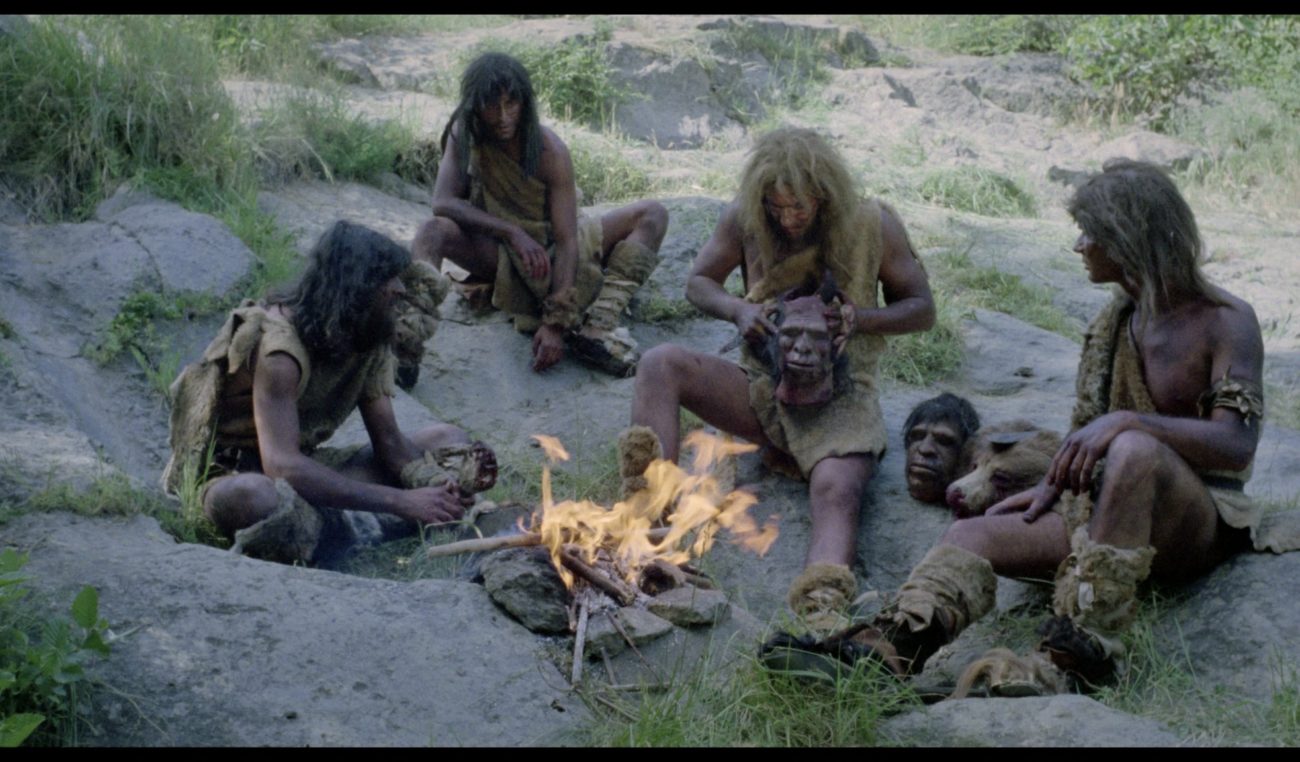 As previously mentioned, the film exceeded my low bar of expectations by keeping the action moving. The journey of Bog contains beautiful landscape shots, showing that the world can be gorgeous at times. And the theme of man being terrible and violent was not lost on this viewer. You can’t get that lost within a film like this.

Master of the World comes housed in a Blu-ray case with an exterior slipcover. The slipcover comes with specifically-designed artwork on the front and back. The interior case features the same artwork wrap as the slipcover with additional artwork on the opposite side.

The bonus features for Master of the World leave a lot left to the imagination. The first feature is an interview, “Quest for Survival,” with assistant director Stefano Pomilia. Now this, in an interview! Stefano sits down and alternates, discussing the production history of his father, Nicolò Pomilia, and the film Master of the World. For a production that is pushing forty years old, Stefano vividly recalls the ups and downs of Master of the World. Starting with detailing Nicolò Pomilia’s history with producing films, Stefano gets into the weeds about the difficulties of getting a production off the ground. Stefano then talks about how Master of the World came to be with anecdotes from the set. These include the script, production difficulties, working with a bear, and location shooting. While the interview is in Italian, Stefano’s knowledge and memories make for an engaging chat. I highly recommend this interview, especially if film production piques your interest. 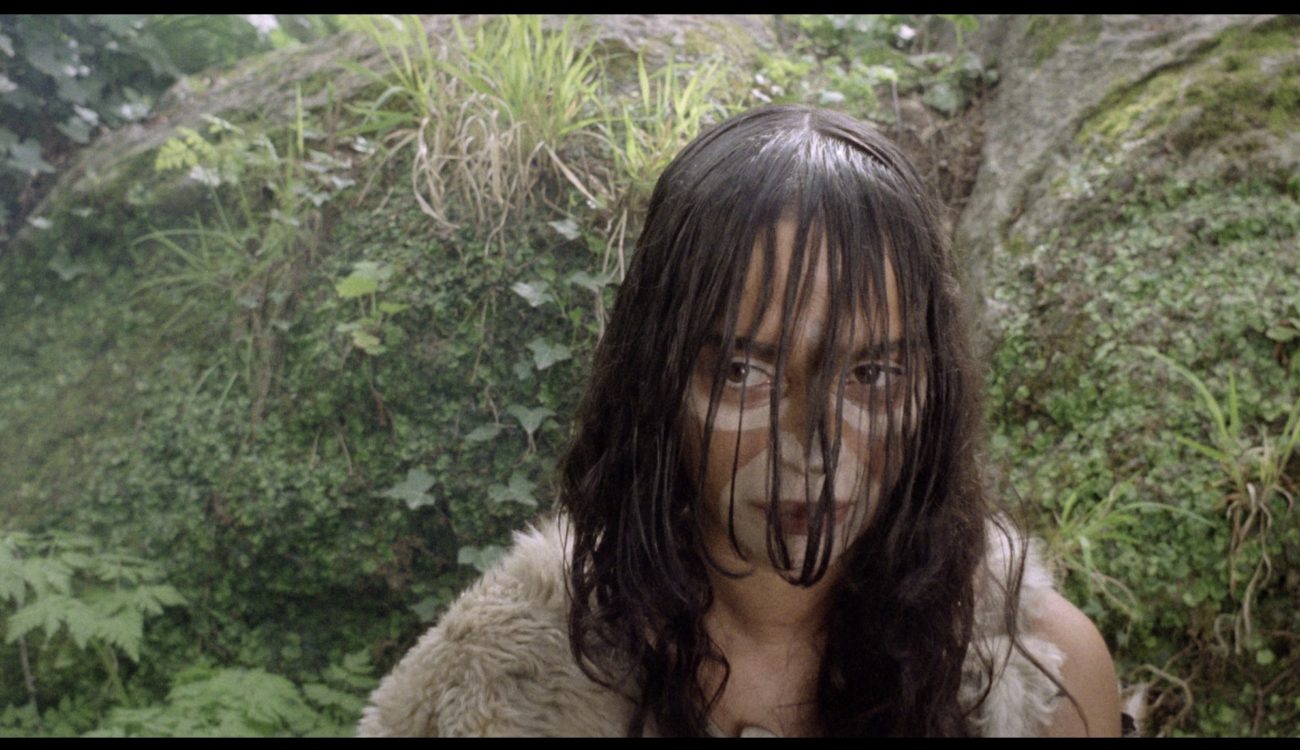 And there you have it! Vinegar Syndrome has released a film under many people’s radars for their enjoyment. Did I enjoy it? That’s more of a loaded question than I thought it would. Master of the World is an intriguing film with better ideas than one might imagine. Would I watch it again? Probably not. Did Vinegar Syndrome do the film justice? Absolutely. Don’t let the fact that there are only two interviews to be found on this disc—each is exhaustive with many morsels of information to digest. Is it worth a purchase? It’s hard to recommend, but I will vouch for two extraordinary interviews.