Editor’s Note: Welcome to Film Obsessive’s newest feature series, “Off the Shelf.” Each Saturday our writers share the joys of physical media, from reviews of new 4K and Blu-ray releases to reflections on the treasured media they’ve come to collect and cherish over the years.

I need to come clean about Volume Two before I get into the article; most of these week’s pickups did not come from the Goodwill. I know that’s false advertising, and not like Volume One, but at the same time, the discs I did come across were a deal worth discussing. I tried finding DVDs and Blu-rays from my local Goodwill, except for one item—this week was lackluster in that department. I was ready to give up the hunt and call it a week. 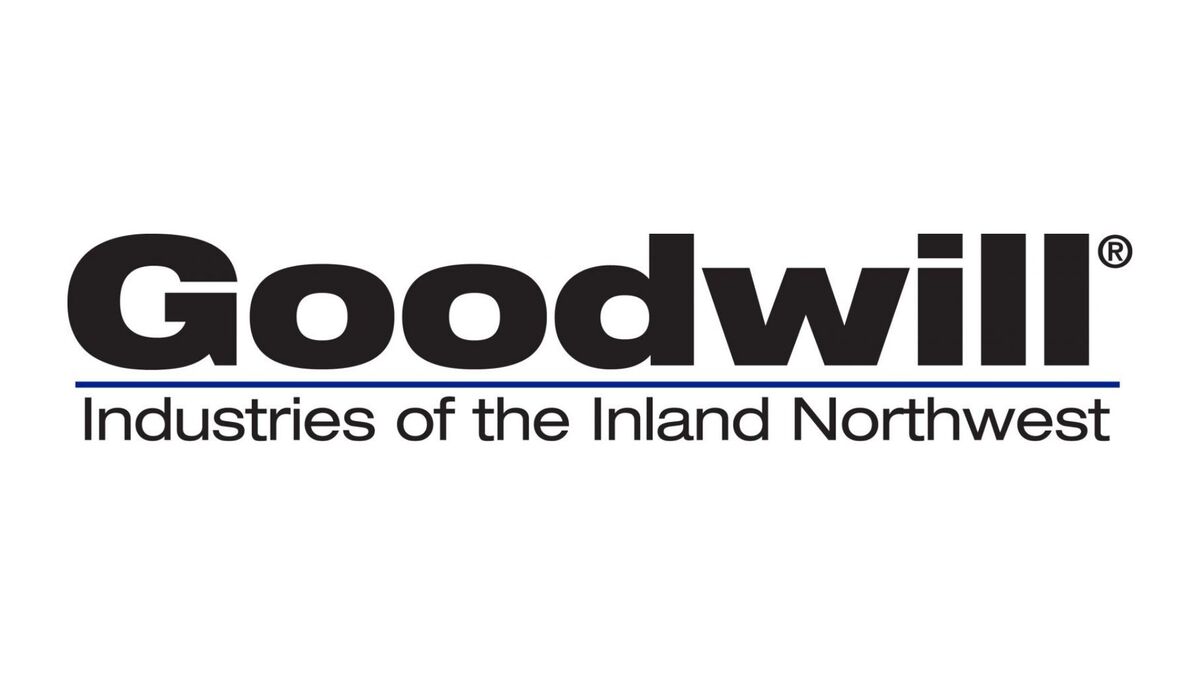 Instead, my local video store, Entertainmart, was having a Buy 2 Get 1 Free sale on all used movies, books, music, and more! Having a chain of stores local that offers a wide array of physical media selections is getting less and less frequent. Add on that storewide sales like this are come about don’t go unnoticed by me. As a physical media collector, when a deal such as this presents itself, I check it out and support my local brick-and-mortar store.

As I’m coming clean about this article not having pickups from the Goodwill, I also have to explain my thought process when a sale like this emerges. As the sale is storewide, the first area I immediately check is the Criterion releases. Anyone who knows about The Criterion Collection knows that they are the gold standard of physical media. The company curates films they feel are important, classic, and contemporary. As such, Criterion discs cost a pretty penny.

I’m not a physical media snob and have never shunned the idea of buying new versus used. Yes, there is the risk of the disc having scratches, the booklet missing, or general wear and tear, but for the most part, people take enough care with their physical media that I rarely question buying a used disc. And this sale was no exception.

One final bit of transparency I feel I need to talk about upfront. I have not seen any of these films before my purchase during the sale. This may be blasphemy to some, but honesty is the best policy. When a sale of this magnitude comes about, I feel this is the best time to roll the dice.

So, with all that out of the way, what did Entertainmart have in store for this film collector? Let’s jump in!

Carol Reed, Criterion and film noir—I know what you’re thinking; you’re talking about The Third Man. For this article, that is not the case. We’re not going to discuss the long, out-of-print film noir masterpiece, but I’d like to discuss Reed’s first post-war film, Odd Man Out. 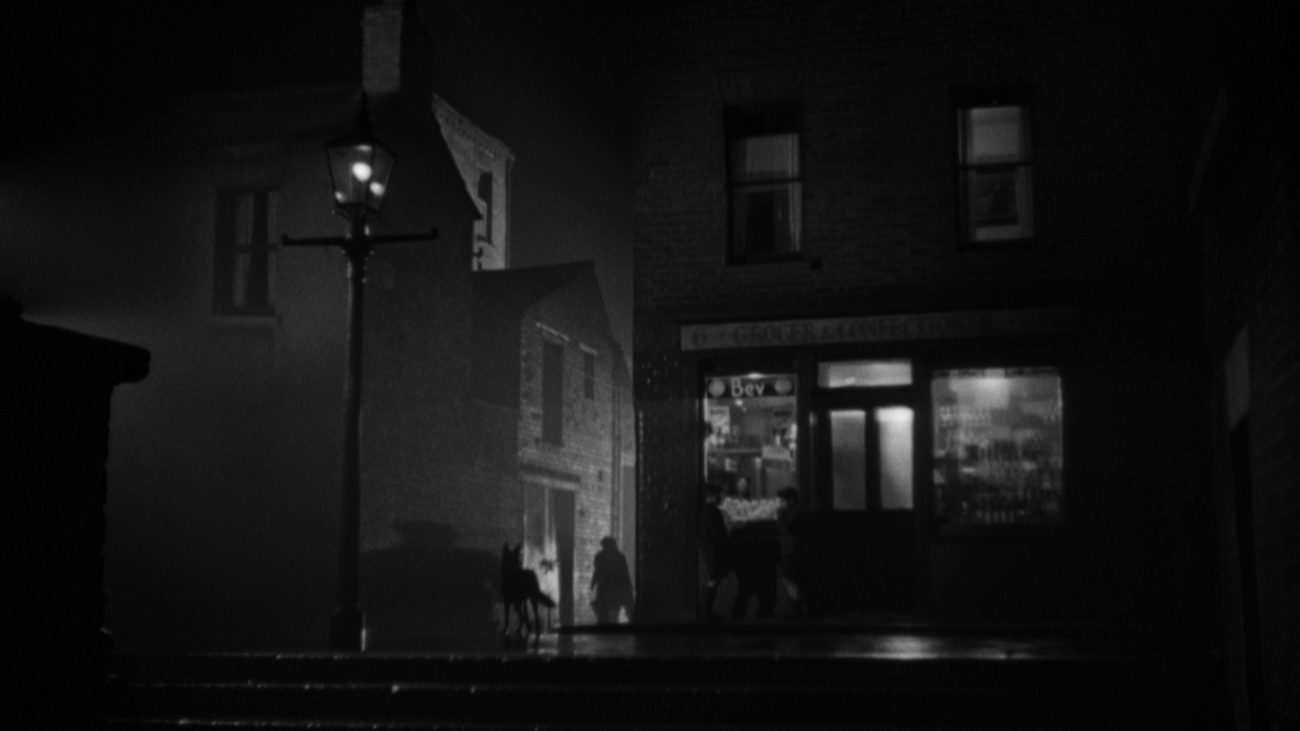 Going back to blasphemy, I’ll upset some of the masses: I don’t love The Third Man. Now, I enjoy the film and understand why it is beloved among the film community—it doesn’t resonate as highly with me. I do like the movie, and I love the look. I’m trying to expand my horizons; just because I have slight disappointments with The Third Man, I will not give up on Carol Reed and classic noir of the 1940s. When I saw Odd Man Out sitting on the shelf, it was a no-brainer to pick it up.

The Friends of Eddie Coyle (DVD) 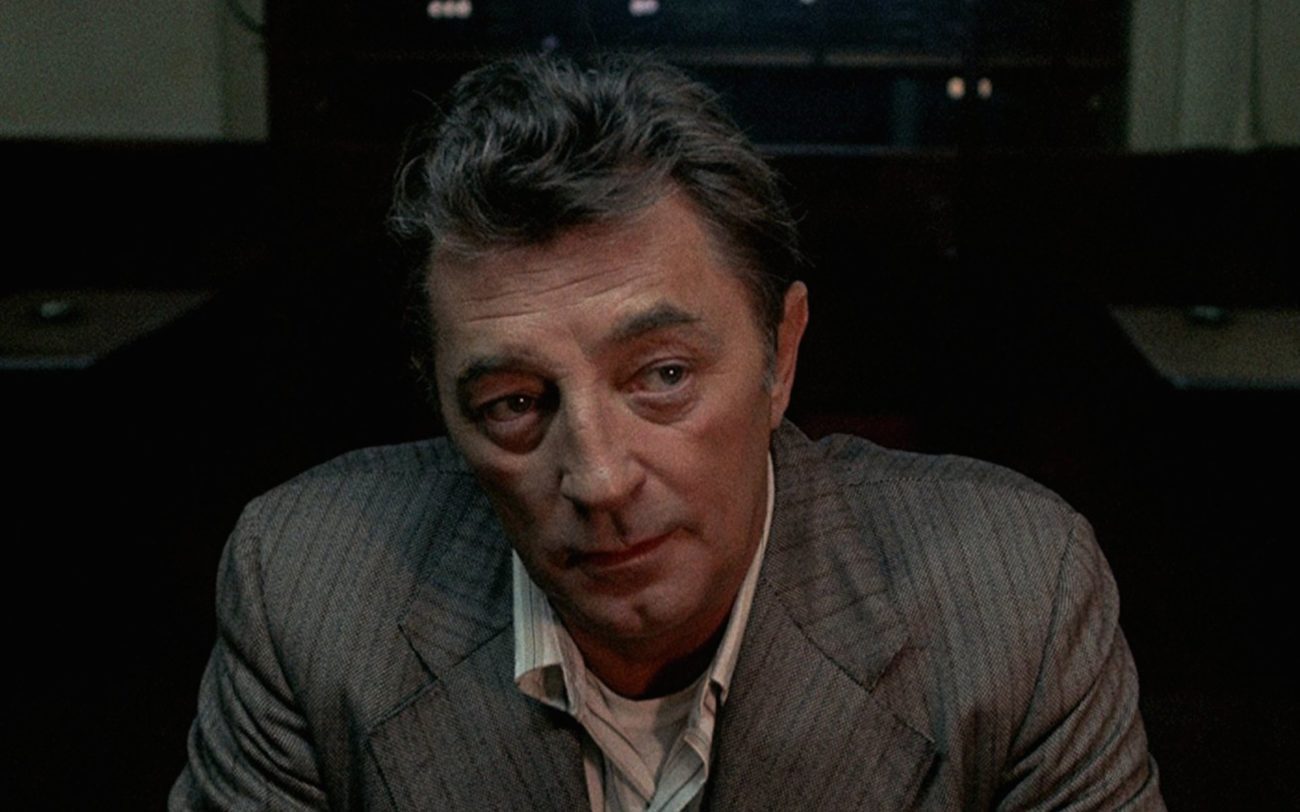 I have had ample opportunities to add this disc to my collection; it didn’t happen until now. You’ll notice that I picked up The Friends of Eddie Coyle on DVD and not Blu-ray. Why the DVD version, you may ask? The only used version available that falls under the sale came in the DVD format. Some may balk at that—I can live with a DVD transfer. I’m not an A/V snob and am happy to add a film on sale that was going to join my collection eventually.

Under the Volcano (DVD)

Now we come to the wild card of the sale. I spent over an hour searching, comparing, and researching which Criterion disc was to complete my sale purchase. Something to know about me, when I’m shopping for discs to add to my collection, I take my time. It’s not unusual for me to spend a few hours shopping for physical media. 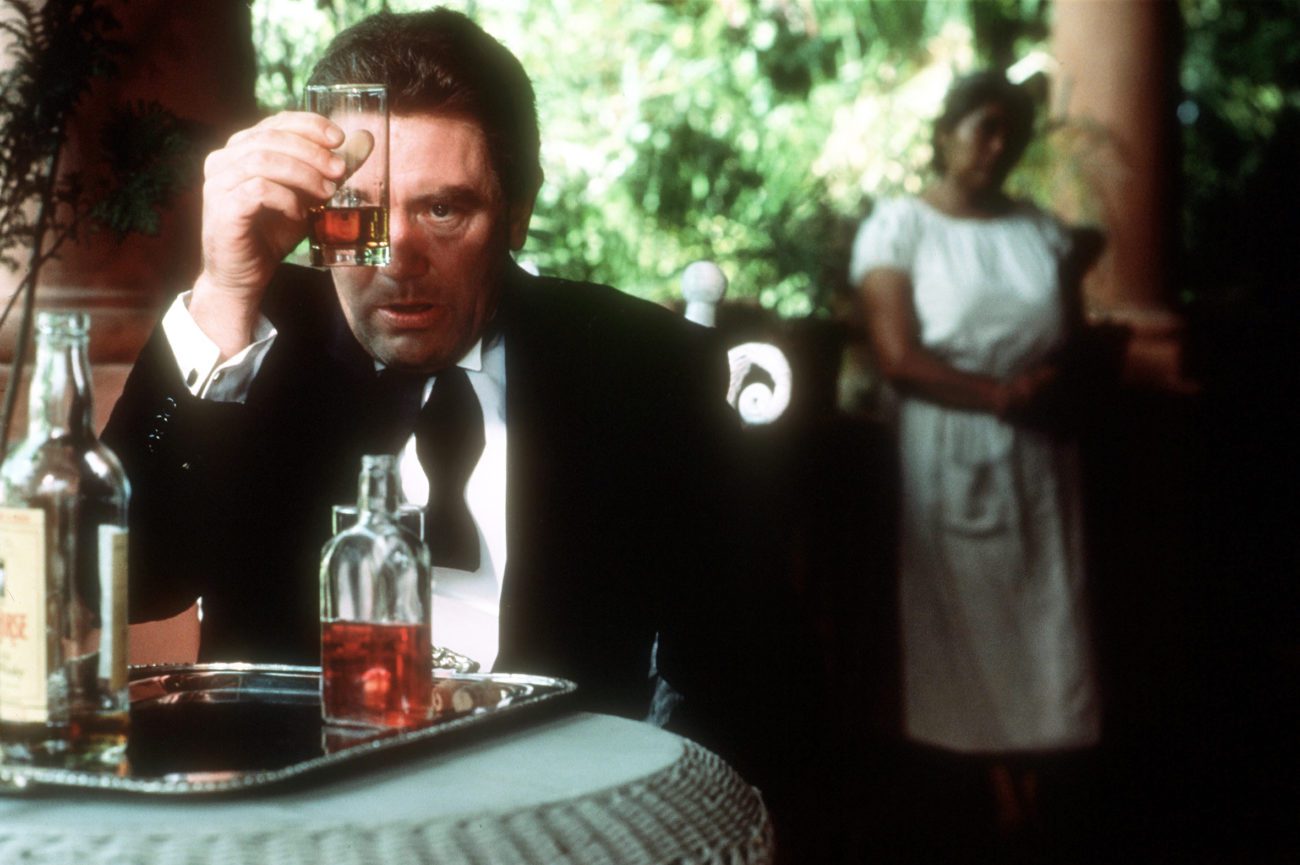 As I browsed through the Criterion section, plenty of films caught my eye, but I had to limit the searching to used only. After picking up and putting back multiple selections, I came upon the DVD release of Under the Volcano. Reading the packaging, I saw that John Huston directed the picture, with Albert Finney in the title role for an adaptation of the 1947 novel. After more research, the plot intrigued me, including checking out one of John Huston’s last directorial works. I decided to roll the dice and broaden my horizon with a film that completely missed my radar.

Last but certainly not least is my one pickup from the Goodwill. I try to hit my local thrift stores a couple of times a week to stay on top of newly-added physical media releases. It’s been slim pickings as of late, but the last time I hit the Goodwill, I found a box set that immediately drew my attention. 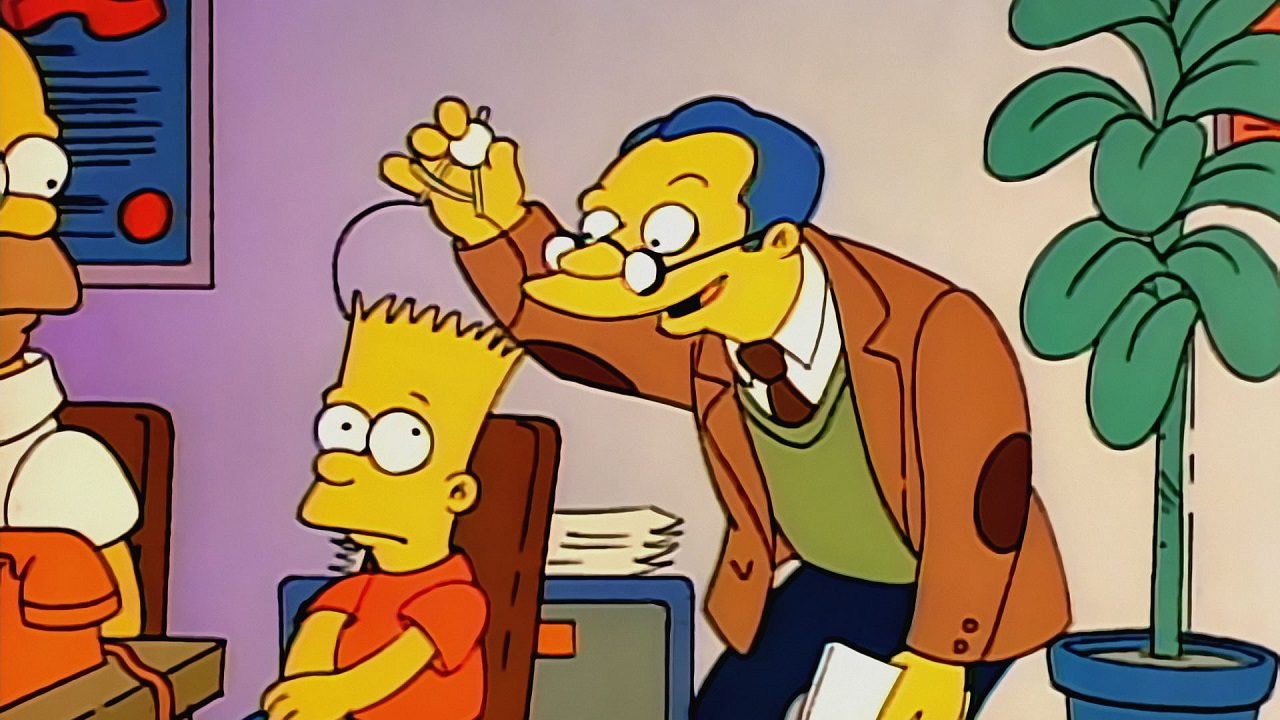 When The Simpsons seasons started dropping on DVD, I would snag them up as soon as possible. Like most people, I enjoy the first ten or so seasons. I initially had the first five season DVD sets before life got in the way; cut to many years later, I sold all of my Simpsons DVD sets. Now that my life is in order, and I’m neck-deep in physical media, I felt it was time to revisit the past and reacquire the Golden Era of The Simpsons.

A few months back, my attempts at acquiring kicked off when I obtained the complete Season Five. Once that tangible feeling emerged from owning one of The Simpsons DVD box sets, I had all hands on deck while searching for the remaining nine seasons. It took many months, but I have my second season acquisition of The Simpsons. I now have the foundation to re-build my Simpsons collection with the complete first season, booklet and slipcase now in hand.

And those are my latest pickups from the second-hand market. It may not be the most impressive haul, but not knowing what you might find is half the fun.

More From: Off the Shelf