To come clean right off the bat, I am not a staunch supporter of Michael Mann, the filmmaker. That’s not to say I’m not a fan of his work—Heat being one of my favorite films of all time—its that the rest of his filmography has been scattershot for me. He did Collateral, a solid film for most of its runtime, and I enjoyed the hell out of Public Enemies when it was first released. Looking back, though, I have a hard time enjoying most of the films I have seen and lack a desire to watch ones I have yet to view. Public Enemies is not a great film on rewatch, and Miami Vice is a disappointment across the board. Ali doesn’t work, and the less said about Blackhat, the better. His recent output leaves a lot to be desired, but thankfully, I have started getting into his earlier work, and I’m glad I haven’t given up on Michael Mann yet. Thief, the topic of today’s article on physical media (namely, the Criterion release), shows a director and actor in top form. 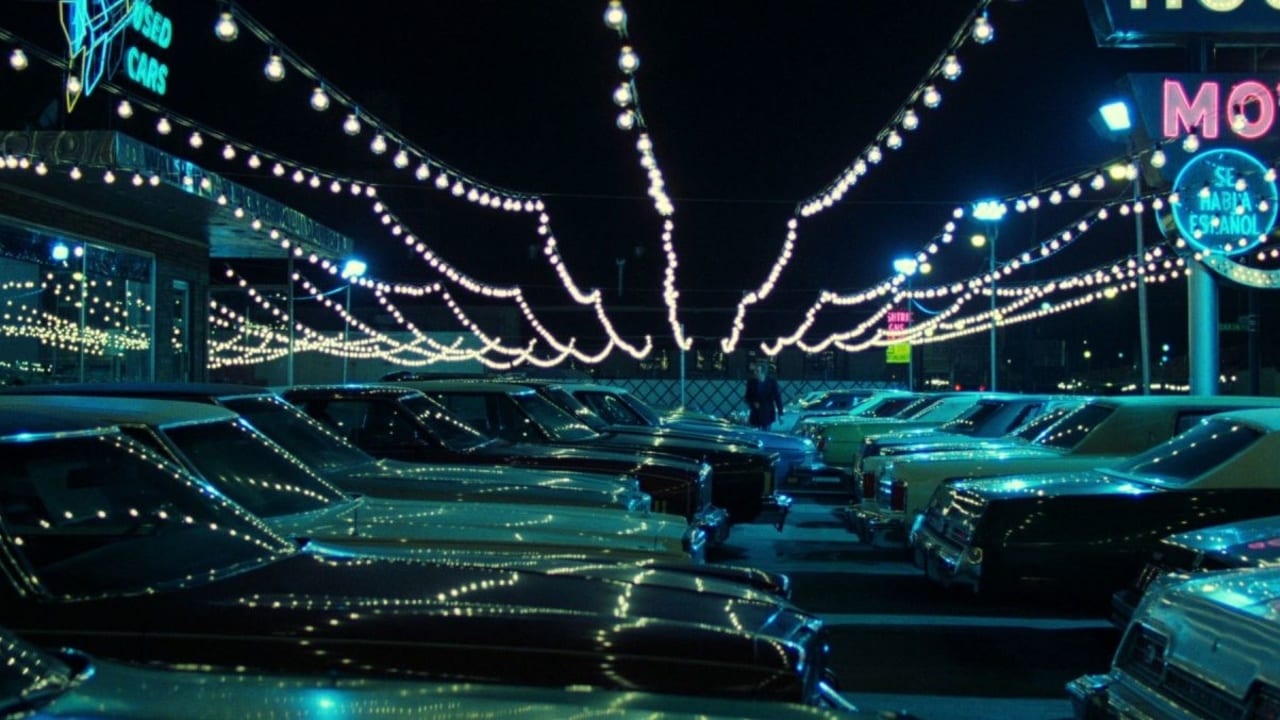 The themes and ideas explored within Thief appear to be as simple as the title itself. Frank (James Caan), a closed-off, high-end thief, is looking to fulfill his life. With his romantic partner, Jessie (Tuesday Weld), in tow, Frank seeks structure. Not having to take risky robberies, Frank can hide in plain sight: appearing as a legitimate businessman. When Frank loses a payment, he and his partner Barry (James Belushi) cross paths with Chicago Outfit member Leo (Robert Prosky) to form a shaky partnership. Not wanting to spoil the film, I will leave the plot summary at that.

I had heard about Thief many years before I got around to buying the Criterion edition disc and getting the time to sit and enjoy it. And enjoy I did!

As I had mentioned earlier, one of my favorite films within the Michael Mann filmography is Heat. That and Thief share a lot of the same similarities. From the crook with a strict moral code to the woman that changes his life and values—both characters have the same traits. Add on the technical expertise between both films—Heat and Thief share the same DNA. Just because I like one movie doesn’t automatically mean that I would enjoy the other, though. It certainly doesn’t hurt, either.

The same would go for anyone else. If you like Heat and the technical skill that Michael Mann adds to his films, Thief could be right up your alley. Though the cast is small, each character serves a purpose with the performances on target. With Thief being the first film written and directed by Mann, he came out of the gate guns blazing, turning the neo-noir genre on its head, and overnight, he made himself known like, well, a thief in the night. 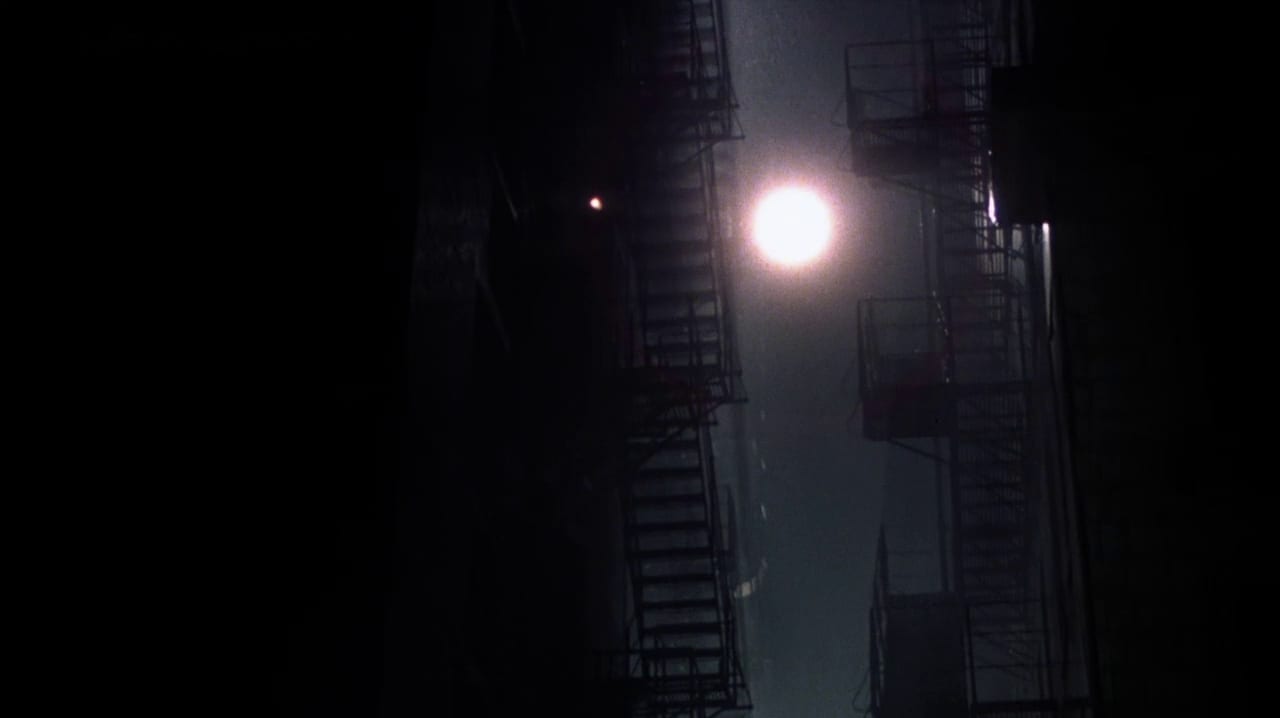 Even though it took longer than it should have for me to see the film, I am glad it is getting the love it rightly deserves. That love comes courtesy of the good people at Criterion. Criterion has no boundaries when it comes to films they choose to put on disc. Whether it’s Ingmar Bergman or Michael Bay, if you excel, Criterion respects your work. Similar to how Frank is an expert thief and excels at his work, so does Michael Mann—and Criterion rewards the film as such.

While not a loaded disc, Criterion provides just enough content to satisfy those looking for creative insight. First up, we get a commentary from Michael Mann and James Caan, recorded in 1995. Even though this is an old commentary, it is still a welcome addition, especially with the benefit of having James Caan, who does not appear to be someone you can often get for a commentary track. Michael Mann takes the lead in dishing out behind-the-scenes details, with James Caan chiming to add his thoughts and opinions.

Though starting off on the quiet side, James Caan warms up as the commentary goes along, and he shares a solid rapport with Michael Mann as the track continues. The two get livelier with each passing minute, sharing laughs and technical details. Michael Mann talks about his Chicago roots, film locations, and working relationships with cops and crooks. James Caan shows a lighter side as he jokes with Mann throughout the track, talks about one of his favorite scenes of his entire career and how he learned to become an actual safe cracker. This commentary track was what I wanted: giving technical details and allowing the viewer the chance to hear insight from the creative talent that you wouldn’t expect to. 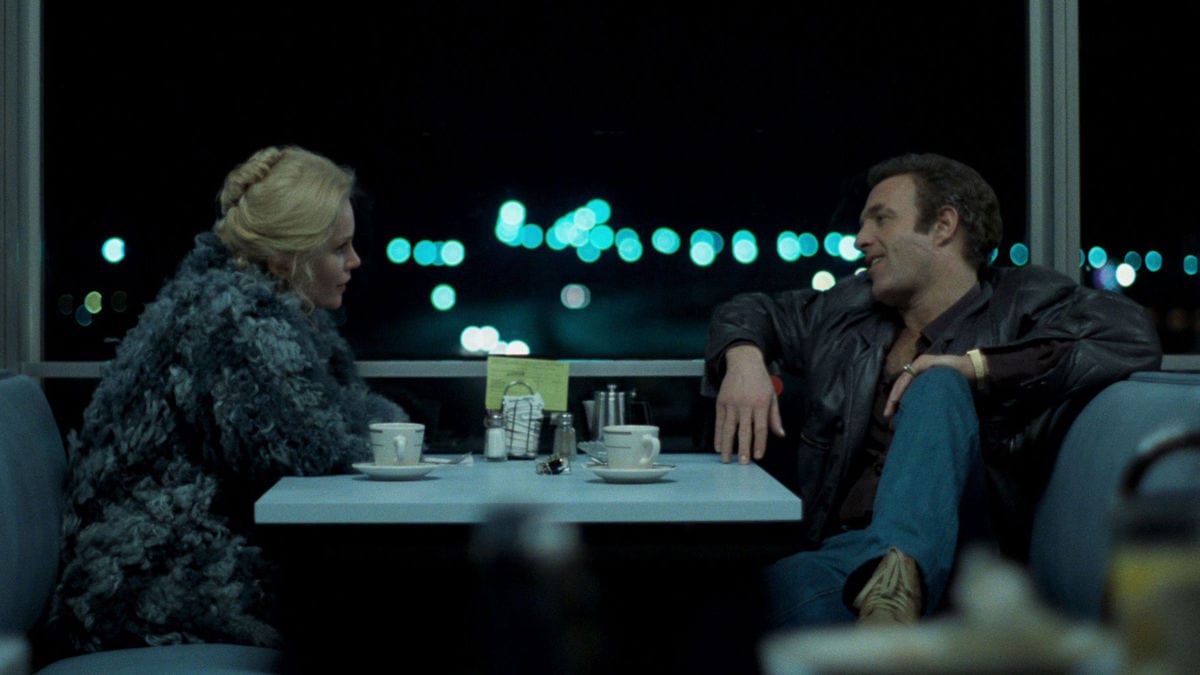 The only other bonus features are interviews with Michael Mann, James Caan, and Johannes Schmoelling from the band Tangerine Dream. Each interview does what they should in maximizing their time and getting the most information possible. Most of the information provided is in the commentary, but it is nice to catch up with them in a more recent time. The additional interview with Johannes Schmoelling is a nice bonus—getting to hear him talk about the history of Tangerine Dream and what went into their iconic score. To round out the set, Criterion provides the theatrical trailer and an essay by critic Nick James.

There you have it. The film, like its title, is deceptively simple and appears much more shallow than it truly is. And simple is not the name of the game. Once you dive in, you realize it is all meat and no fat—just like Thief itself.