Forbidden Worlds Festival 2022 is off to a rip-roaring start, with schlock, shock, and incredible action, with few exceptions, all released on video in 1982. Offering food, drinks, arcade machines and their own personal IPA and gin lines, it’s hard not to love Bristol’s home-grown film festival from the get-go. Mingling with my fellow film nerds, playing pong, and buying nice shirts is fun and all, but that kind of experience isn’t really what we’re here for, so let’s talk film: 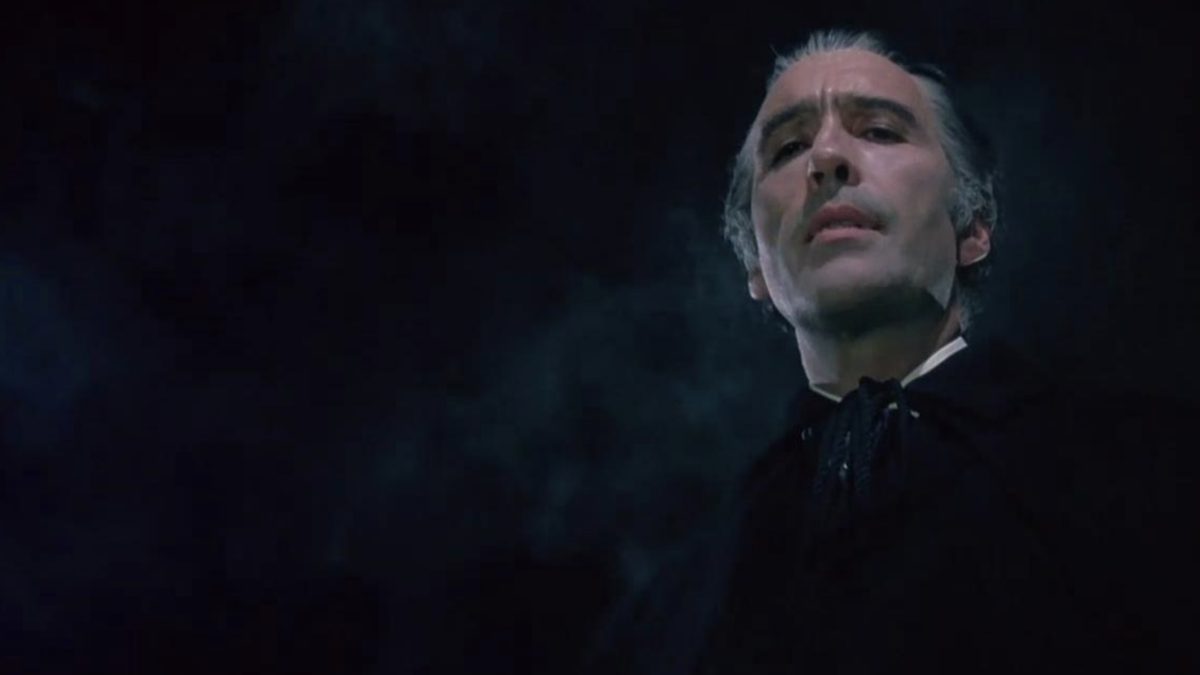 First up was a special screening of Dracula A.D. 1972 to commemorate Christopher Lee’s 100th birthday, and what a way to do it! Dracula A.D. is sheer camp, ridiculous lines drawing outright laughter from the crowd; it’s charming trash for a good chunk of its runtime, never to be taken seriously. And then Lee appears on screen, and the crowd goes silent. It’s immaculate every time, and shows Lee’s true mastery of this bestial Hammer version of the Transylvanian Terror, so commanding that he overshadows even Cushing’s sophisticated charm. Couple those performances with that delicious Hammer blood and some truly bonkers music choice (think James Bond meets jazz fusion), and you’ve got a hell of juicy, blood-soaked treat!

A History of 20th Century Flicks

Between films, before the meat of the night, was a short documentary and presentation on the world’s longest running video shop: Bristol’s very own 20th Century Flicks. Sweet, calm, kind of rough around the edges, and eminently nostalgic—it’s the perfect ode to a beloved site of pilgrimage for so much it Bristol’s film community, and to the not-dead-yet breed of stores. Something to celebrate, I think: a community that’s built on collaboration, cooperation, shared obsession lingering spectrally into the future. 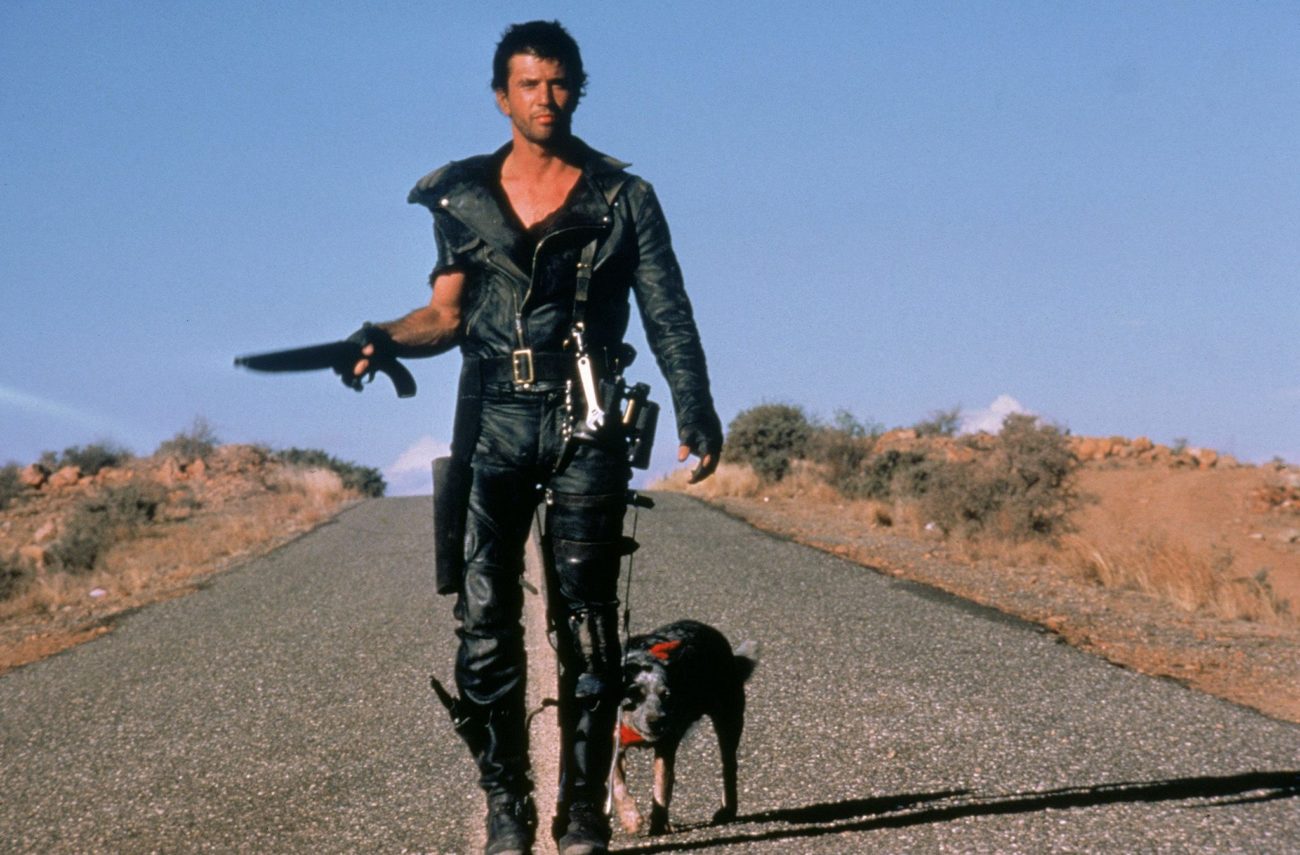 Very little in the world is as macho cool and so eminently silly as Mad Max, and Road Warrior in IMAX? Well that just doubles down. Engines growl in cacophonous chorus, nitrous screeches venomously, shapely absurdities like The Humungus scar a vast desert that on the big screen seems to stretch on to eternity. It’s remarkable, and Miller’s non-stop direction really shines with an active audience. The oohs and ahhs, oofs and flinches, choruses of laughter at every joke. It’s cliché to say it but this is the power of art at work—huge waves of affect and empathy, engagement on a spectacular scale. Mad Max: it rocks. 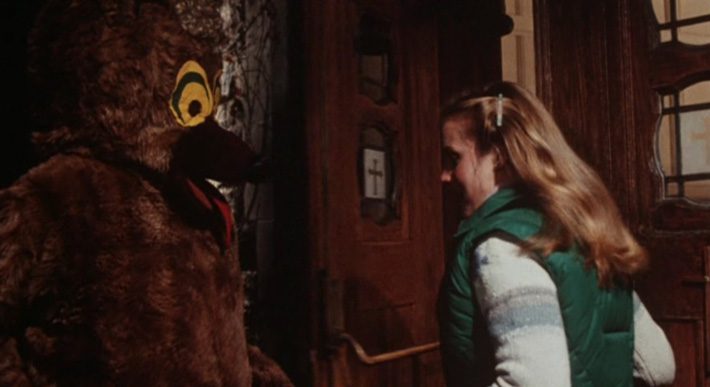 This year’s surprise film is a sheer trash, utter nonsense piece of charming schlock. A film seemingly with no beginning or end, just goofy dialogue and borderline-giallo predatory stalking. A group of college kids stalked by a strange masked killer with a ridiculous weapon (one almost too close to Blood and Black Lace’s claw)—we’ve seen it before. But it’s worth it for that late night grab-a-beer junk watch. One absurdity after the next, a wheel of charmingly trashy events that ends so suddenly you’d think they just ran out of film. Bonus points to Mac, the ineffectual, completely incompetent security officer, whose face was enough to drive the crowd to hysterics.

And that about does it for day 1! Stay tuned for day 2, where I’ll be covering The Secret of NIMH, The Challenge, Poltergeist and Basket Case!

Forbidden Worlds runs from the 13th to 16th May, you can find them on Twitter at @FWFilmFestival and buy tickets for individual films on their website linked above!

Riley is an academic and writer based out of the East of England. They spend their time writing about queer bodies, filthy horror films, and monstrous gender. You can find most of their work on HorrorObsessive.com 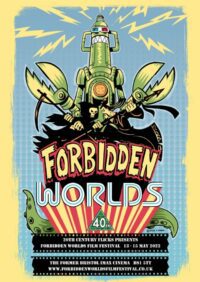