I remember the first musical I saw in the theatre. I was 10 and my nan took me to watch Oliver! in the West End. Back then, I thought musicals were for the older generation, probably because I was a child born in the mid-’80s, and new ‘musical’ releases, especially on the big screen, were rare to non-existent. I watched old ones—The Sound of Music, Grease, Saturday Night Fever, but none were representative of my era. The late-’00s, that is, when musicals began to take off again, with the likes of Hairspray (2007) and Mamma Mia! (2008). This is when I began to see musicals as modern and not a genre of nostalgia. Over the recent years, musicals have become, with the heightened success of Netflix, a genre accessible to all.

The ‘modern musicals’ I have chosen below are from 2008 onwards, because this is when I noticed a new generation of musicals coming to the forefront  There are many I could have mentioned but I have picked the four that make me feel the happiest, because everyone loves a ‘feel good’ movie. 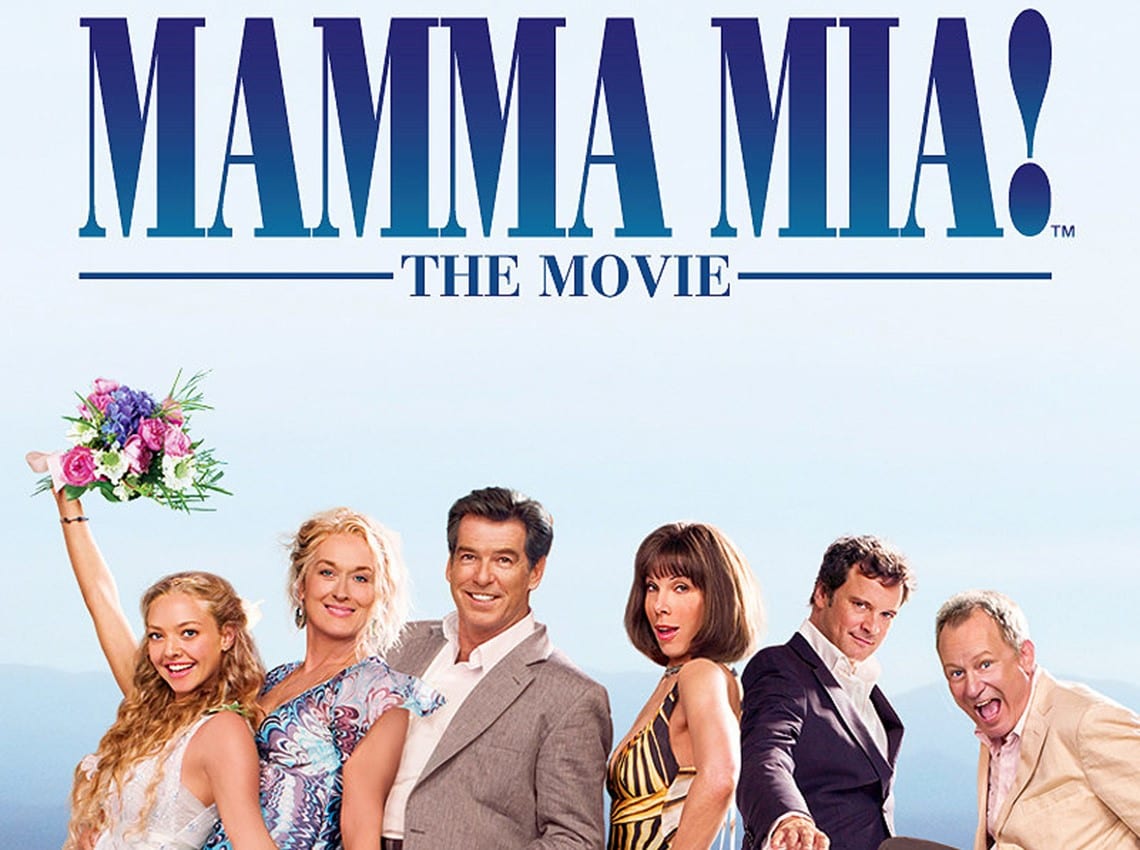 I don’t want to talk…

I saw the stage production of Mamma Mia! in 1999, at the West End. My dad took me, and we were up dancing and singing in the aisles. We still recite bits of the script to each other. The quote above from ‘Winner Takes It All’ by ABBA, is just one of the lines I remember vividly—as it came at a pivotal moment which was meant to be very poignant and instead had Donna bursting into song. It still makes us laugh. I was ecstatic when they released the film nine years later with an all star cast including Meryl Streep, Pierce Brosnan and Julie Walters. It is not surprising that it was a high grossing film in the UK box office with those class acts.

Sunshine and holidays—that’s what comes into my mind when I think of Mamma Mia!. The ideal of living a carefree life away from the pressures of work and responsibilities, that you do not have to take the expected road, and the fact that this all takes place in Greece is an added bonus. Donna went travelling from University and found the life she wanted, it came with its pitfalls—she got pregnant young and became a single mother but she had hope and in the end she had no regrets. This all comes with the ABBA songs we all know and love, you cannot fail to feel happy watching this film. 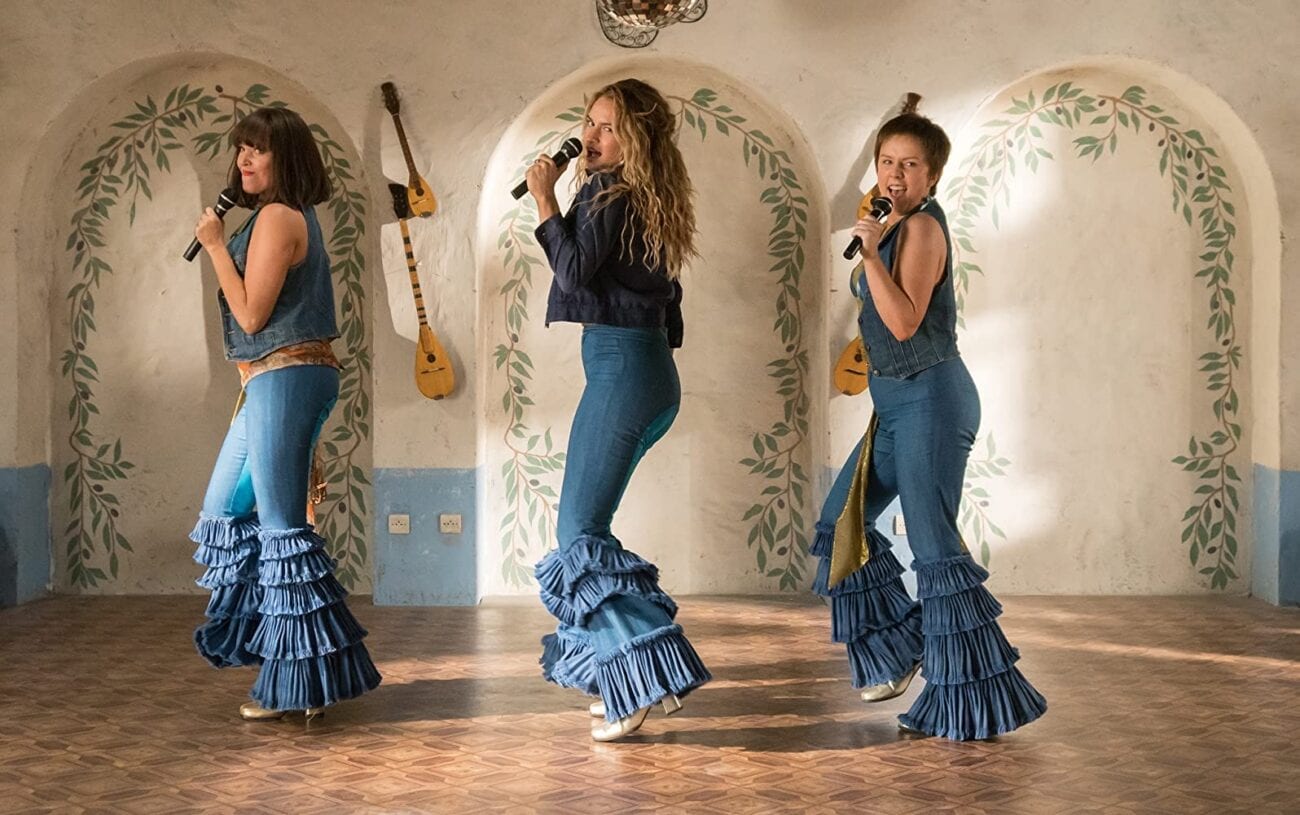 When I kissed the teacher…

Overdosing on Mamma Mia, but to me this 2018 sequel has all the things that made it popular the first time around. The ABBA songs are not as well known, at least to me, but I loved them. It made me want to go straight on YouTube and watch all the music videos.

The story that unfolds in the sequel is a flashback in time to 1979, when Donna Sheridan was a carefree traveller, who graduated University in search of adventure. We get to meet ‘Sophie’s dads’ as young men and get to see her friends Tanya and Rosie as girls.

Flip to present day we have an appearance by Cher as Sophie’s grandmother and a lot has changed in the past 10 years. Donna has died and Sophie and Sky’s relationship has become turbulent, however as they reopen Donna’s hotel there is still the memory of those bygone days and at the end we know there will be a happy future ahead for them all. 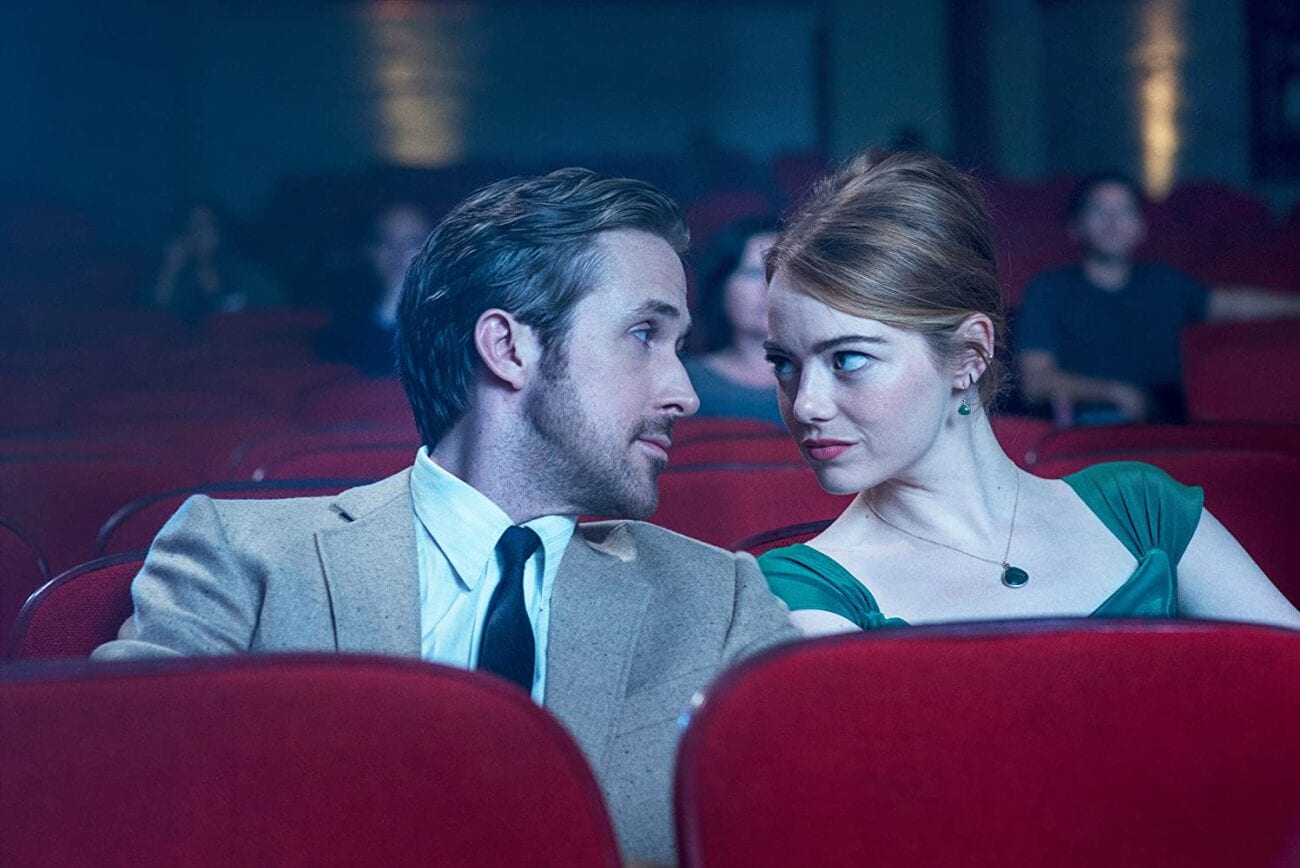 Here’s to the ones who dream…

I have only recently watched this La La Land, despite the fact that it was released in 2016. When I first saw it advertised I was skeptical. I was not sure if an old style musical in the present day would work, or whether I would enjoy it. However, I was pleasantly surprised. Ryan Gosling and Emma Stone are both incredible dancers and I love that most of Mia and Sebastian’s romance takes place on a movie set. It is full of magic and nostalgia, which is rarely seen these days. However it is unusual because they do not live happily ever after. Their love cannot withstand external factors, they both want to pursue individual careers—her as an actress and him as a jazz musician.

Mia goes to Paris and Sebastian stays, saying they will always love each other, but they will have to wait and see what the future holds. In my opinion the reason for them being apart for five years is shaky. Sebastian could have gone with Mia to Paris. He could still have set up his bar. In the five years apart Mia marries and has a child with someone else. When Mia walks into Sebastian’s bar with her husband at the end, there are no words spoken between them, but they know and the audience knows it is over.

The elves went too far!

The Eurovision song contest—words that fill most with dread, and yet sitting down and watching it with your friends and family, picking out the most outlandish acts and debating whether the UK will score ‘nil points’ yet again, is a tradition that most have grown up with. In my opinion a musical about the Eurovision song contest is long overdue. What better cheese is there for a musical?

Lars and Sigrit encompass the eccentric very well. Sigrit believes in elves—an Icelandic folklore which nobody else seems to trust, but her naivety is what makes her a lovable character. It is like she has held on to the magic of being a child. They both have a certain innocence about them, possibly because they have lived sheltered lives, growing up in a small town in Iceland.

It is Lars’s dream to compete in the Eurovision song contest. There are a lot of hiccups along the way. Winning the contest isn’t plain sailing and Lars and Sigrit’s affection for each other is tested but it does manage to stay upbeat. They even throw in some horror-comedy moments, which were surprising, but I think it adds to the oddity of it all.

Due to coronavirus the film went straight to Netflix, bypassing cinemas altogether, but it is one film that truly is for modern audiences.

So those are my favorite modern musicals. What are yours?