When I first watched Crooklyn I was a child. I loved the film instantly, but I related to it from a child’s perspective and that’s always stayed with me when looking back on the film. Before rewatching the movie recently for its 25th anniversary, it had been maybe 5 years since I had seen it, and it was only this time around that I discovered the personal aspect of the story.

Crooklyn tells the tale of a families life over the summer of 1973. The families only daughter out of 6 children becomes the focus of the plot as the movie goes on. This 9-year-old girls name is Troy (Zelda Harris) Carmichael, and her brothers are Wendell (Sharif Rashed), Joseph (Tse-Mach Washington), Nate (Christopher Knowings) and Clinton (Carlton Williams). Their mother’s name is Carolyn (Alfre Woodard) who is a teacher and their father, Woody (Delroy Lindo) is a jazz musician.

Woody is working on his own music, a dream he has had whilst playing other people’s songs in an attempt to make money. With this change, the family are struggling financially. We gain an insight into the wild lives of the neighbourhood on this particular Brooklyn street. Spike Lee himself makes an appearance as one of a pair of glue-sniffing teens who bully the local kids. There’s also the neighbour who plays loud music and lives with so many dogs that you can smell his house from next door. There are cliques of girls and rowdy boys and everything else that you probably experienced playing out on the street when you were young.

This film has an extra special cameo hidden away inside when Troy heads to the local store she comes across a man dancing with the one and only RuPaul! Mama Ru is credited as ‘Bodega Woman’ and is as stunning and hilarious as ever, and exactly how I picture a young RuPaul to be.

Troy is sent to stay with her family down south while her parents are busy and she bonds with her cousin while becoming increasingly bothered by her aunt trying to turn her into something she isn’t. This experience seems to highlight the life she has in New York and she decides she wants to return home, only when she does, she discovers her mother has cancer. The film takes a horribly sad turn when Carolyn passes away, and the whole house falls into a kind of depression. That’s what happens when people die, it feels like everything around you stops and mourns with you, and you don’t want to do anything at all.

Troy attends her mother’s funeral and afterwards seems to become a mother figure for her family. Her time away from the house showed her the value in loving your family and treating your life and surroundings right. We see Troy taking control in her mother’s absence, cleaning and brushing her brother’s hair and speaking in a motherly tone. In the end, she realises the joy that she finds in her own neighbourhood and her childhood, or at least that’s how I see it when the movie reaches its end.

The importance of a Crooklyn 25 years later, however, comes from the personal factor that I suspect many others, like me, may not have known when simply watching it. Spike Lee has spoken out about Crooklyn almost being the story of his own childhood of him and his siblings at that young age. The story was set in the same neighbourhood of Bedford-Stuyvesant, and story was co-written by Lee, his sister Joie Lee and his brother Cinqué. The fact that this story came from those who experienced its reality is what has kept it in the hearts of New Yorkers for 25 years. The film was successful, but perhaps not so much compared to Spike Lee hits such as Oldboy or BlacKkKlansman, but it remains my favourite Spike Lee joint to this day.

A true representation of Crooklyn’s standing years later came about in 2017 when the movie won the ‘One Film, One New York’ competition to be shown for free in parks around the city. The film went up against On The Town, a film by Gene Kelly and Stanley Donen, New York, New York, a film by Martin Scorsese, Desperately Seeking Susan by Susan Seidelman and The Wedding Banquet by Ang Lee. It’s safe to say that Crooklyn did excellently to win against those pictures, and it goes to show that Crooklyn holds a sense of nostalgia for people of NYC, and especially families from Brooklyn. 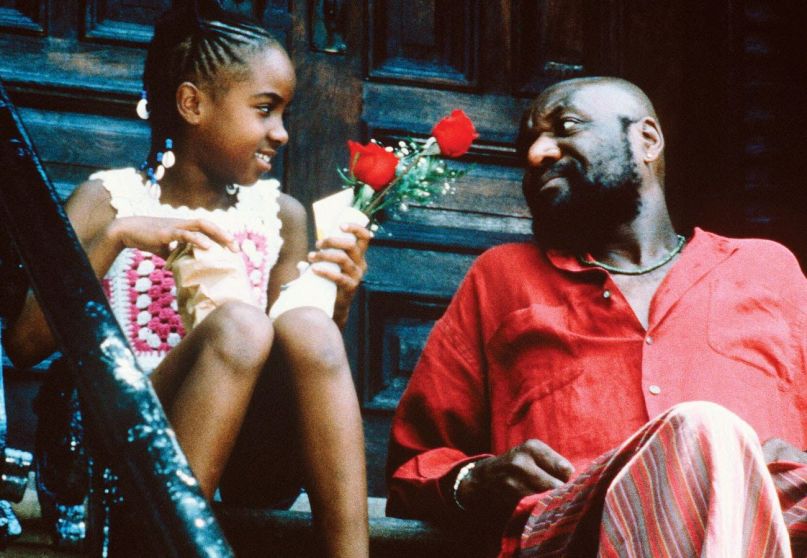 Crooklyn’s powerful social impact also came from its cultural aspect of not only highlighting a black neighbourhood in the ’70s but also highlighting a neighbourhood that’s reputation spiralled not long after these events took place. Bed-Stuy at the time of the story was a place that stood for fighting for what you believed in, and Crooklyn truly represents that fact. The neighbourhood was taken over during the 80s by drugs and violence and to some lots its value. I like to think that Crooklyn is part of changing that factor. The house from the movie, in fact, sold in recent years for over $1million. Crooklyn portrays black families that were making their living and trying their best to be happy in a world where it was said that they couldn’t do what they wanted to. It is unfortunate they certain aspects of the film, such as financial struggles and illness were common practice for such families in the early 1970s, but it’s the truth.

In this way, the movie really tugs at your heartstrings. It uses a sense of sadness and a sense of nostalgia that connects you emotionally to the story and the characters, we can relate them to ourselves like Spike Lee sees his own family in his characters, and then when a family overcomes these struggles it’s empowering to the audience too.

An additional extra that always stood out to me about Spike Lee in filming Crooklyn is that it seems to take an experimental turn when Troy visits her family. Admittedly at first I thought that something had happened to my television, but no, to mirror Troy’s emotions while visiting her Aunt, Lee purposely changed the aspect ratio of the picture so we see an elongated image. It’s such a clever aspect of the film once you realise. Troy’s views of her life with this family are compressed and elongated and this is the part of the movie where we see it through this young girls eyes. It really clicks with you when you realise it. 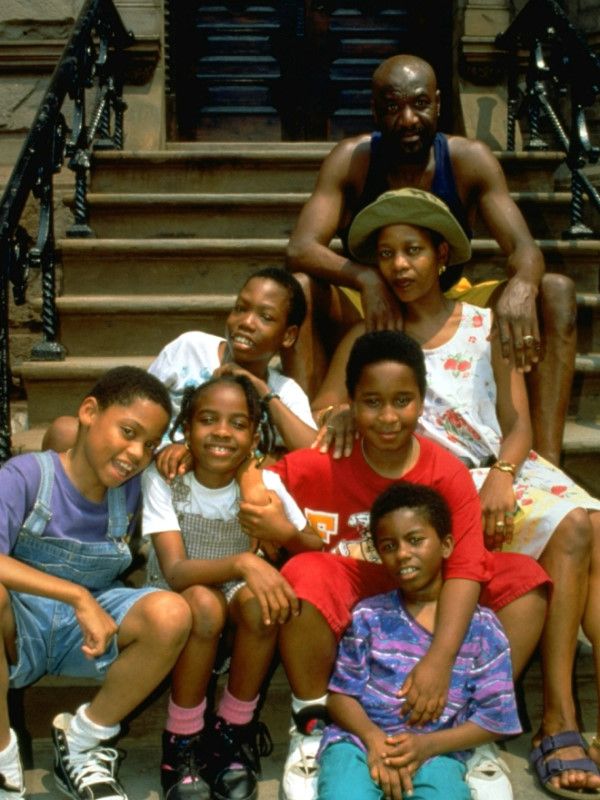 The final aspect that I want to note about Crooklyn is its musical influences. The film uses a soundtrack full of authentic ’70s tunes such as The Staple Singers, Jackson 5, and Curtis Mayfield. The soundtrack really encapsulates the tone of the neighbourhood and the ’70s in Brooklyn too. Various scenes are used across the film from Soul Train, too, which is a classic television show for families in the 1970s. Soul Train is often featured in television that represents black culture at this time and is in keeping with the other music from the feature. The music and the show are groovy, to put a word on it, and The makes the whole film just so much more fun, music is often a huge factor of the emotional reach of a movie, and Crooklyn uses that perfectly.

On the surface, you may view Crooklyn as many other family films but it’s special for these various things that are hidden within it. It’s a perfect example of how you should really analyse and get to know a movie before forming all of your opinions because what you discover will often surprise you. I hope to see Crooklyn recognised for a long time and truly appreciated for its real family values.

Abbie is an author for 25YL from the United Kingdom. She has a passion for meditation and travel. She loves concerts, drumming, playing indie games and binge watching shows.