The 92nd Academy Award nominations are official as of 9 am this morning, eastern standard time. Leading the way is Joker with 11 nominations, followed by Once Upon A Time…In Hollywood, The Irishman, and 1917 with 10 each. But there were, per usual, some snubs and surprises that have some of the writers at 25YL fired up. Here is a look at what some of the folks here thought of the nominations.

Although I always love awards season, The Oscars had me shook this morning after just one category and continued to shock and surprise me over the course of the nominations telecast.

Biggest Snub: There are snubs all around this year, from Ruth Carter not getting a Costume Design nomination for Dolemite is my Name to Robert DeNiro seemingly being the only person involved in The Irishman to get shut out. But the snub that hurts the worst was the first: Jennifer Lopez for Supporting Actress. Nominated for every other major award, except the BAFTAs, Lopez should have been a lock for this category but somehow got edged out. I think Lopez’s work in Hustlers is fantastic and I’m truly puzzled as to why the Academy did not include her in the race this year. Would she have won? No, I don’t think so, but she deserved the nod of recognition to the great work she put out this year. And wouldn’t you want to see what she would’ve worn on the red carpet!?

Biggest Surprise: For surprises, this one is a bit tongue-in-cheek. Once again, we are shocked (not really) by an all-male Best Director category. We will talk about this category a bit more when it comes to undeserving nominations, but I really thought a woman would get in this year. Truthfully, a whole slew of women have released incredible films this year that could’ve been considered for this category: Greta Gerwig, Lulu Wang, Jennifer Kent, and Céline Sciamma, just to name a few. We also have 3 out of 4 major acting categories made up of entirely white actors, with Cynthia Erivo being the only exception. The Academy has no excuse for being this male and this white anymore and I long for the day when these nominations accurately represent what the makeup of the film industry actually looks like.

Most Exciting: Switching to the positives, I jumped out of my seat and clapped when they read out Rian Johnson’s name for Original Screenplay. Knives Out was some of the most fun I had in the theatre last year and that primarily hinges on the excellent and twisty story that Johnson creates in his script. Johnson is a masterful storyteller, who focuses on building complex characters and layered narratives, and I am so glad his talent is being recognized by The Academy.

Undeserving/Disappointing: Alright, the time has come. I know I am opening myself up to the trolls of the internet with this statement but it has to be said: Todd Phillips does not deserve a Best Director nomination for Joker. The movie is fine; I personally found it boring and pretty average in terms of technical achievements, and the fact that Phillips managed to weasel his way into this category absolutely blows my mind. When you put his work up against the others in the category, like Parasite and 1917, it just doesn’t stand up. Joker shouldn’t even be considered the same caliber as these films let alone competing against them on this playing field. The only good thing about Joker is Joaquin Phoenix’s performance, as he did what he could with a script that failed to impress me too, and if an actor is the only thing carrying your film then I don’t believe you deserve to be considered one of the best. I’m also very disappointed at the shutout for The Farewell. Awkwafina, Zhao Shuzhen, and Lulu Wang were all left out of consideration this year and it really breaks my heart since The Farewell is one of my absolute favorite films of 2019.

Who I’m Rooting For: Overall, I’m pretty blasé about these nominations. Oscar will do what Oscar does best and I should know by now to not get my hopes up. Even so, I am a proud member of the #BongHive and will be rooting for Parasite to snag some wins on February 9. With six nominations, I feel good that it will get something and will hold out hope to see it sweep some of the major categories like Original Screenplay and Director. 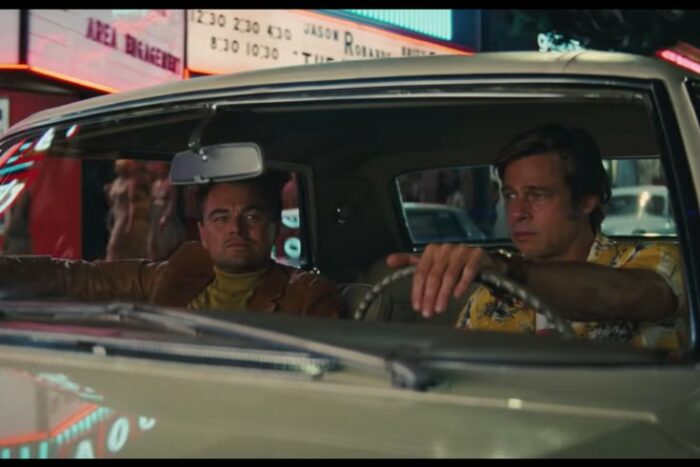 Biggest Snub: The performance (or performances) of the year belonged to Lupita Nyong’o in Us. And I assumed she’d be a lock seeing as she got a SAG nomination. Nyong’o has already won an Oscar, sure, but it seems like the horror bias hit the very worthy Us in multiple categories, including Original Screenplay on top of the acting snub.

I’d also throw in Adam Sandler for Uncut Gems. It was a career-altering performance that changed the concept of what Sandler is as an actor. He carried an already excellently written/directed film from the Safdies that was completely shut out of the Oscar ceremony.

Biggest Surprise: Ford v Ferrari getting a Best Picture nomination was a nice surprise. The film is excellent and does feel like a more old school selection. Besides, it has some of the best technical attributes of any nominee in the category, save 1917, of course, completely absorbing you in the 1960s and sonically bathing you with delicious sound design.

Most Exciting: Florence Pugh (Little Women) and Laura Dern (Marriage Story) getting nominations makes my heart happy as both women represent two different generations of talent that deserve recognition. Many will argue Pugh was better in Midsommar (a film snubbed entirely from the awards) but to see her name etched in history, in what will likely/hopefully not be the last time, is exciting.

And, I think I speak for all of us at 25YL, but Laura Dern is one of our favorite people. She is the favorite to win and nothing would make us more excited here than that.

Undeserving/Disappointing: Todd Phillips, director for Joker. There are at least ten directors, many of which are women, who deserve this spot. I’m not trying to judge Phillips on his generally terrible track record of filmmaking before Joker, but rather on Joker itself. As fellow critic Don Shanahan points out below, Joker is a polarizing film. I’m someone on the negative side with it as I saw it a pale imitation, or a poorly done homage, to much better films like The King of Comedy and Taxi Driver.

Who I’m Rooting For: Taika Waititi. He was previously nominated for his short film Two Cars, One Night and, in classic Taika fashion, stole the spotlight from his other nominees in a nice bit of comedy. He is up for two awards this year, Best Adapted Screenplay and Best Picture, and while Best Picture seems like a stretch in such a heavily stacked year, Waititi’s script for Jojo Rabbit, about a 10-year-old Hitler Youth whose invisible best friend is Hitler, is too good, not to mention necessary to our current day and age, to ignore. 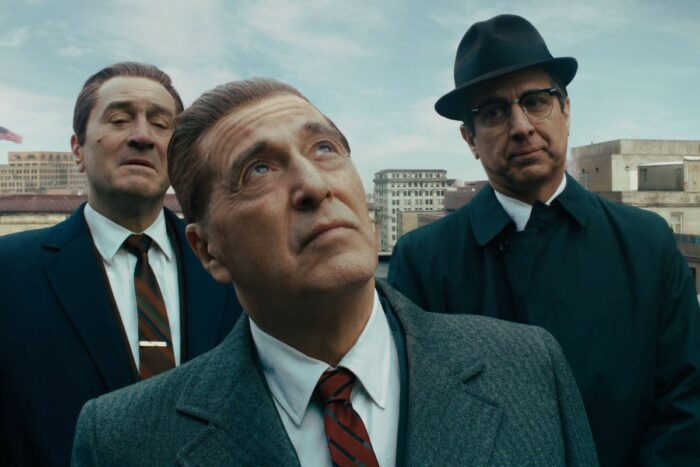 Biggest Snub: Screaming with the annual need for diversity, the omission of Lupita Nyong’o for Us is outrageous. Don’t give me recency bias. The woman has won far and away more awards in her category than anyone else. Don’t give me “she’s won already.” When you’re the best, you deserve to be there.

Biggest Surprise: I’m using this slot to double-down a snub as a surprise. For the second year in a row, the juggernaut and far-and-away leader in the Best Documentary category in the court of critical awards and public opinion was left out of the field. Like Won’t You Be My Neighbor last year, Apollo 11 deserves not just to be there, but to outright win the award. The documentary branch is often very random, but this snub was a surprise.

Most Exciting: I kind of love the stirred up pot created by the 11 nominations for Joker. The most polarizing film of the year gets to jade even more people and start more fights on the biggest and prettiest stage. I think it’s going to pull an American Hustle and win virtually none of the awards it’s nominated for, but the fact it’s there will happily throw everyone in a tizzy.

Undeserving/Disappointing: Diversity again is the biggest loser, especially on the female front. No love for many female-led films including Booksmart and The Farewell. The flag-bearer was meant to be Greta Gerwig and she was left out of Best Director. The line of “congratulations to these MEN” rang out like a shot across the bow and it should. Let that fester and empower more change all next year.

What I’m Rooting For: 1917 was my #1 film of the year and I’m glad to see the many areas where it was honored. It’s immersive, emotional, historic, and powerful. Let it win all the awards and right the ship from Green Book last year. Whatever wins, let it be anything but The Irishman and its tired greatest hits of stuff we’ve already seen before.

This article was written by one or more members of the Film Obsessive staff.