Let’s poll the room. Who still cares about the films of 2021 here in late March of 2022? Anyone? Well, the Cinephile Hissy Fit podcast, sponsored and supported by the Ruminations Radio Network, is making the best effort to try. Throughout the past few months, they’ve been checking off prominent Oscar contenders and nominees with several episodes. The awards themselves are finally here this weekend and it’s time to lay out all the love, hate, and scenarios.

For their 57th episode, fanboy film critics, drained dads, and Oscar-challenged teachers Will Johnson and Don Shanahan follow the Oscar season with a late appointment on the newest film of Paul Thomas Anderson, namely Licorice Pizza. With PTA involved, that welcomes back guest Barbara VanDenburgh of USA Today to the three-way brouhaha. The Licorice Pizza part is done in a tidy 40 minutes, but the trio unwind for an extended rant about the state of the Oscars that presents some of the best debate CHF has ever had! It’s more golden than the Oscars themselves. 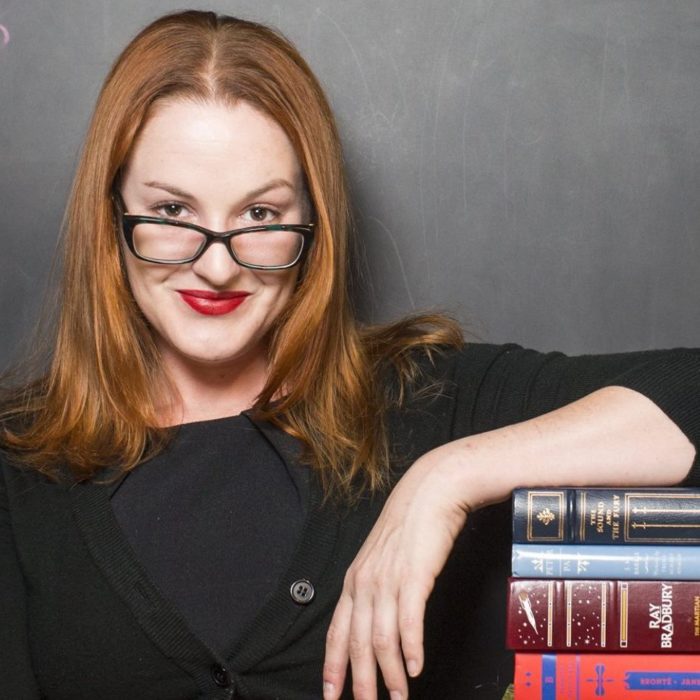 When her nose isn’t stuck in a book or her eyes glued to a movie, Barbara VanDenburgh works as the books editor for USA TODAY and hosts the First Draft Book Club at Changing Hands Bookstore in Phoenix, AZ.