I live in what some might call a rural community. We’re not out in the sticks, the bus routes run on asphalt, and we have more than one stoplight. At the same time, I understand that where I live will never be akin to New York City or Los Angeles. One thing we do have are plenty of second-hand thrift shops outside of the Goodwill—you know what that means. Yep, I went physical media shopping yet again! 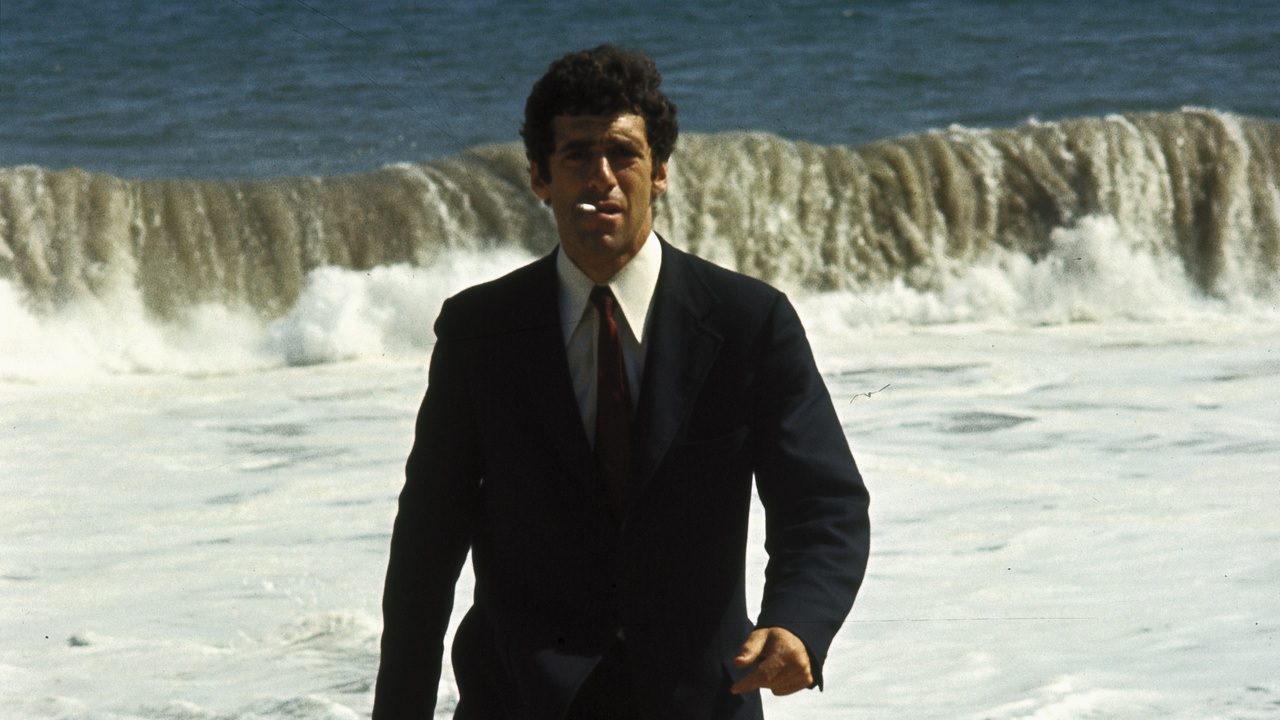 As a physical media fan and collector, there are certain aspects of a disc’s release you become accustomed to. One of these are specific boutique labels. Certain labels are put on a higher pedestal than others due to the love, care, or money they throw into a physical media release. One of these is Kino Lorber, and finding a disc from this label at a second-hand store is unusual, which leads me to my first pick-up, The Long Goodbye.

I might get some guff for this, but I’m not a big fan of Robert Altman’s films. While I like but don’t love The Player, and I consider Short Cuts a masterpiece, Altman’s films outside of those somewhat get on my nerves. Whether it’s the stories, the overlapping dialogue, or how he shoots his films, they don’t mix well with me. Saying that, I do love a good, hard-boiled crime thriller. Shot in the 1970s? That’s a plus. Add on that it’s written by Leigh Brackett and featuring Raymond Chandler’s fictional character Philip Marlowe? Ok, you sold me. 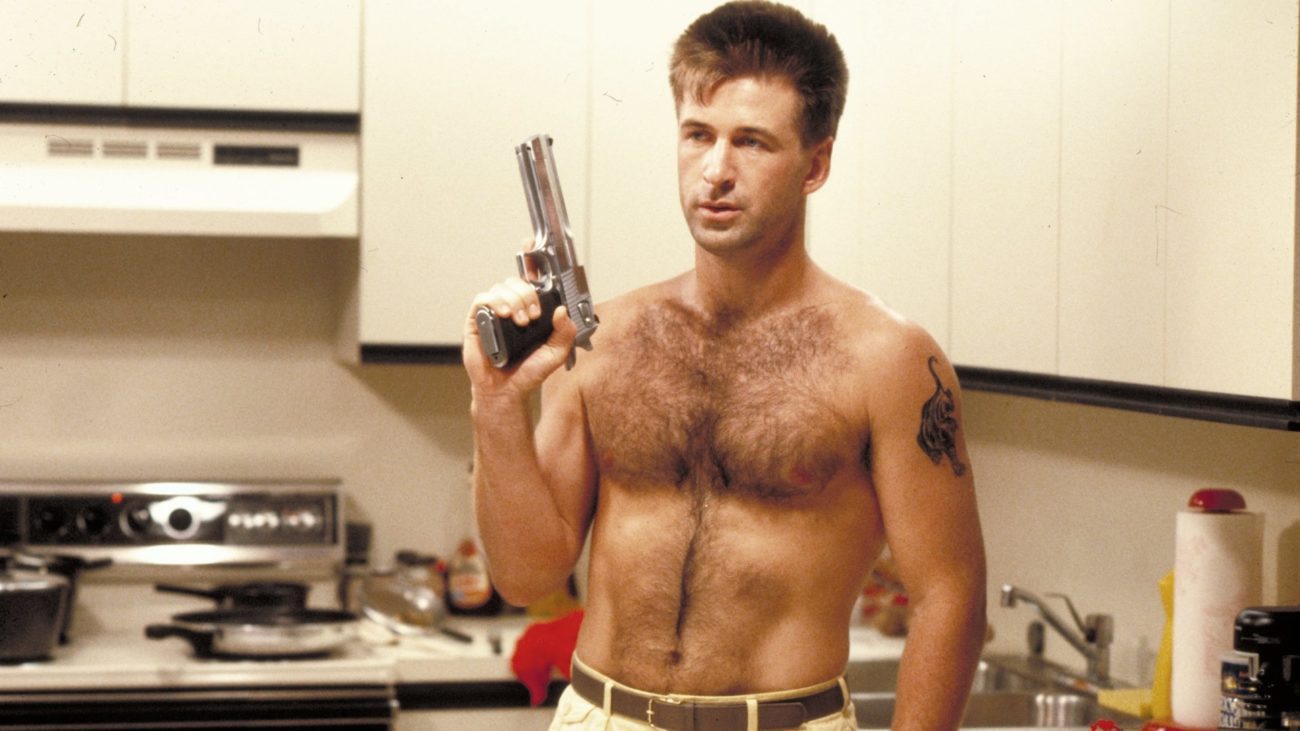 Speaking of boutique labels held in high regard, one of the biggest in the physical media world is Shout! Factory. As I was scanning the discs, I caught a glimpse of the logo on the case spine, then checked out the title of the film, Miami Blues. Personally, I know of the film, but it never piqued my interest enough the plunk down fifteen or twenty bucks to check it out. This disc stuck out because it was unopened and still in its original shrink wrap. Was this an unwanted birthday present? Many thoughts went through my head, wondering why someone purchased a boutique label release but never opened it.

As I said, I hadn’t seen the film but was willing to give it a shot—heck, a cast with Alec Baldwin, Jennifer Jason Leigh, and the late Fred Ward? Sign me up! As a side note, being familiar with the world of physical media, I did a quick search and found this disc is out-of-print with people paying (probably) way too much than what Miami Blues is worth. I’m not going to do that. It will at least be getting one spin in my Blu-ray player before I decide its final resting place.

The Tales of Hoffmann (DVD) 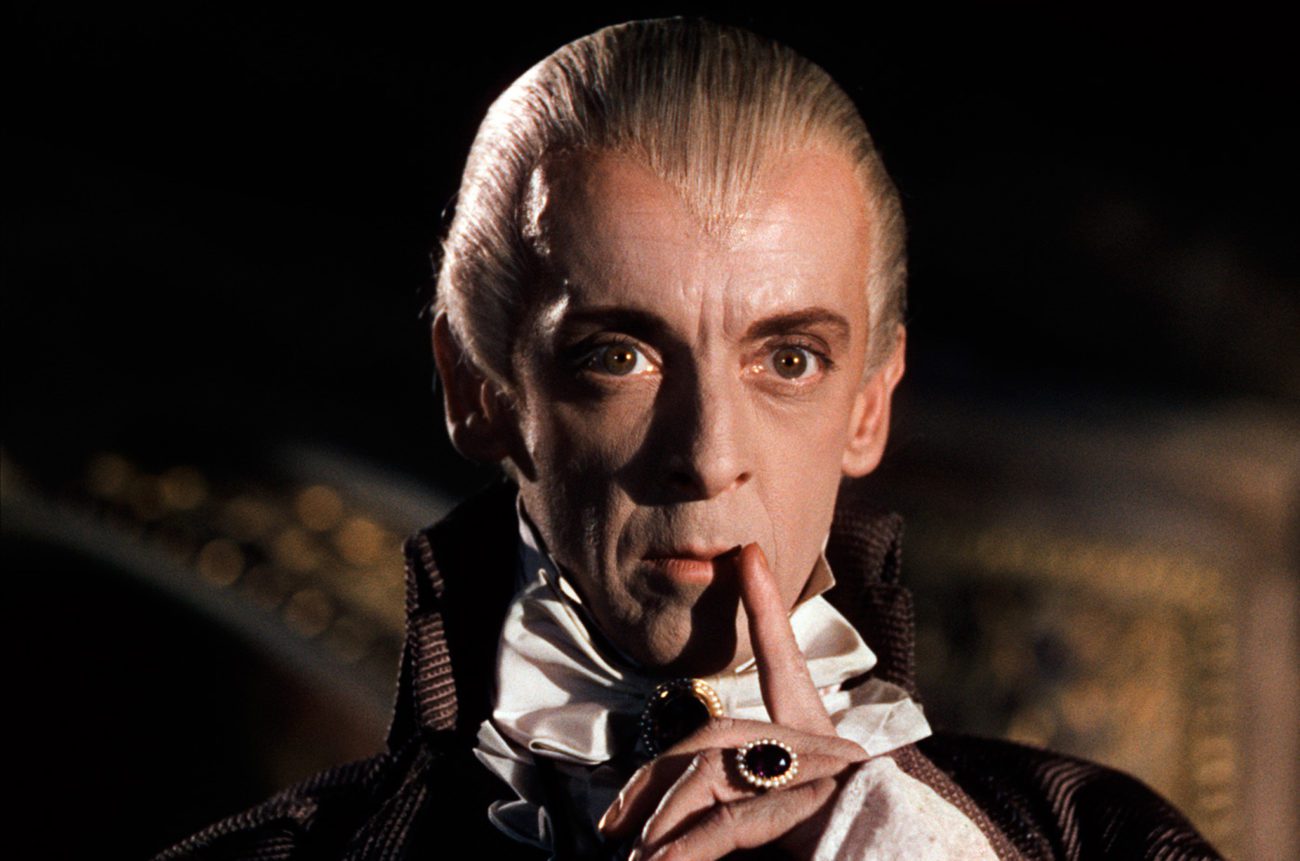 I’ve mentioned in a past article that if I see a Criterion release at a second-hand store, it’s going into my collection. Criterion is felt by many as the gold standard of boutique labels, with their retail pricing reflecting such a distinction. While cinematic opera is not the first thing that appeals to me, the idea of a story told through music does. A film like this is not something I purposefully seek, but what Criterion has on the disc piques my interest.

Even if this release is just the DVD edition, the disc comes packed with features, highlighted by an audio commentary with Martin Scorsese and film-music historian Bruce Eder. Anytime you get a chance to hear Martin Scorsese discuss cinema, it’s worth listening. Tack on an interview with George A. Romero and a handful of other features, picking up The Tales of Hoffmann was a no-brainer.

The Films of Budd Boetticher (DVD) 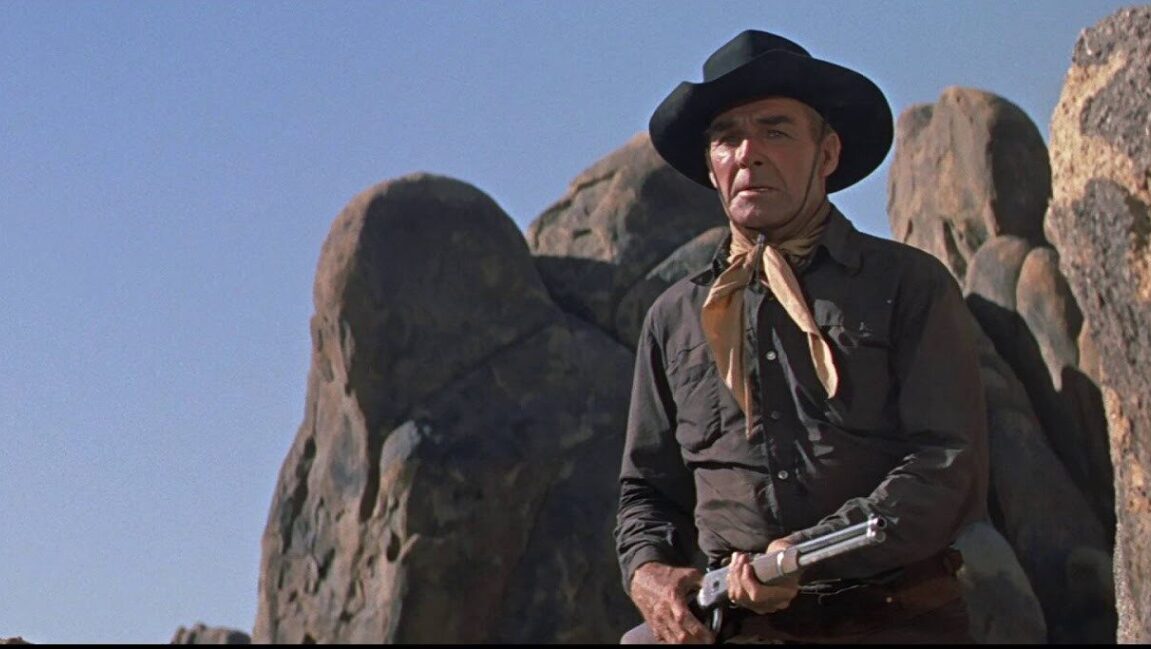 The Films of Budd Boetticher was a blind buy, but I couldn’t resist the price. The western genre, especially the films through the Hollywood studio system, never quite worked for me. When I see a box set that costs less than one dollar per film, it garners my attention. Looking over the release, I decided to let my past digressions about western movies fall to the wayside and give them a second chance. The worst-case scenario is I watch this box set and come away not liking any film. The best case? I’ve opened my cinematic eyes and checked out a few westerns that I otherwise wouldn’t have given a second glance. Either way, for the price of one coffee at Starbucks, I felt it was worth taking the plunge!

While this edition’s pick-ups may not be as sexy as completing a Lord of the Rings collection or a handful of Criterion discs, this batch might be the most intriguing. Spanning cinema with late ’50s and early 60’s westerns, one Criterion disc featuring a comic opera, a Robert Altman adaptation of The Long Goodbye, and an out-of-print crime caper from the early 1990s, that covers a wide swath of what Hollywood offers.

Have you gone second-hand shopping lately? Did you find any physical media releases worth celebrating? Remember to keep your eyes peeled as there’s always good stuff at the Goodwill!

More From: Off the Shelf